President’s Award for the Biostatistics Collaboration of Australia

The University of Melbourne's efforts with other institutions to create a skilled workforce of health statisticians have been recognised. 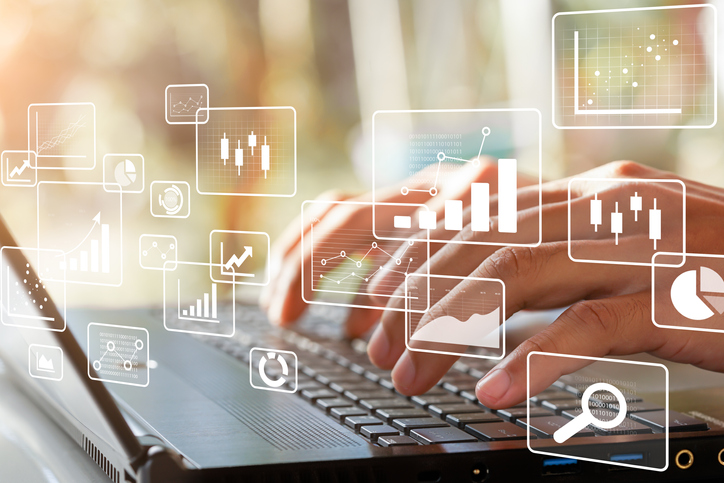 The Statistical Society of Australia has awarded the 2019 President’s Award for Leadership in Statistics to the Biostatistics Collaboration of Australia (BCA), a consortium of six universities formed in 2001 to tackle a national shortage of statisticians with health industry expertise.

The Collaboration delivers a program of postgraduate courses that fills a serious gap between current programs in public health and epidemiology (which train users of biostatistical methods, not professional biostatisticians), and general statistics courses (which do not cater to the increasingly diverse and specialised needs of health research).

John Carlin, Professorial Fellow in the Centre for Epidemiology & Biostatistics, was a founding member of the BCA’s Steering Committee from 2001 until 2016. He established the BCA Master of Biostatistics program at the University of Melbourne with six other BCA partners.

Since 2016, we continue to deliver our Master of Biostatistics in affiliation with the BCA, while now offering a full-time model with on-campus teaching.

The award recognises the Collaboration’s outstanding contribution to statistics, based on their sustained work to provide Australia with much needed skills in biostatistics, which includes research in genetics, clinical trials and public health.

The President of the Statistical Society of Australia, Professor Adrian Barnett, said, “The BCA has been of enormous national value for the field of statistics. It has brought together some of our most experienced statisticians to pass on their skills to students. I know that other fields have aimed to copy the BCA’s collaborative model, which is the ultimate form of flattery.”

The Collaboration has graduated 552 students since 2001 and at the start of semester one, 2019, there were 387 students enrolled in the BCA program.

“The BCA has filled an important gap in our national skill set, and at the 2018 national Statistical Society conference there was a strong consensus that Australia needs more investment in biostatistics to meet the growing demand.” Professor Barnett said, citing the Statement of Action on Statistics in Health and Medical Research from the Joint International Society for Clinical Biostatistics and Australian Statistical Conference 2018.

Find out more about studying Biostatistics at Melbourne.