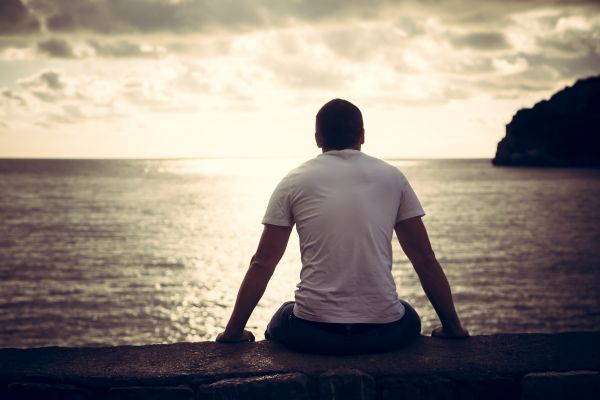 In light of the newly launched #YouCanTalk campaign, Professor Tony Jorm and Betty Kitchener have commented on the research on talking about suicide as a way of preventing suicide. The campaign itself is a collaboration between Australia’s leading mental health organisations and is encouraging people to talk about suicide and check in with those they are concerned about.

The research evidence confirms the importance of this suicide prevention message – that it is better to talk about suicide or ask someone directly if they’re thinking about suicide. Rather than “putting the idea in their head”, being asked about thoughts of suicide often comes as a relief and a chance to share suicidal feelings for the first time.

Read the full article published in The Conversation including advice on how to ask someone if they’re thinking about suicide and what to do if they are having suicidal thoughts.