Reflections on social isolation and the role of community 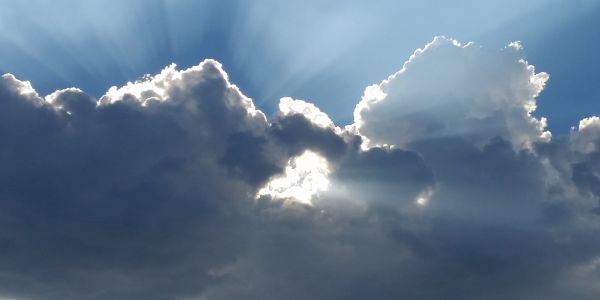 Welcome to issue 10 of the Ageing Industry Network Newsletter.

With the recent release of the Social Exclusion Monitor developed by the Brotherhood of St Laurence and the University of Melbourne as well as the Social Isolation Report of older adults in New York City (see Articles and Resources section for links), we are reminded that this issue remains a pressing one which has been linked to depression and premature death. For various reasons, many older people have little or no contact with family and many rely on the company of a few friends or the kind observations of a neighbour to look out for their wellbeing.

I have a very cheeky 84 year old widower neighbour, Graham, who unashamedly flirts with me and blows me kisses from his front yard. He tells us stories of his working days and delights my young children by allowing them to visit and hold the chickens that he breeds and shows. Graham has had a few falls at home but is lucky enough to be surrounded by his children and grandchildren nearby who visit him regularly. I love looking out my front window to often see working bees comprised of relatives of all ages at his house, mowing lawns, pruning and removing rubbish.

I have been reflecting on my neighbour, Graham, of late due to also having read an important but disturbing article from the New York Times, titled A Generation in Japan Faces a Lonely Death. The article outlines the extreme social isolation of older people in Japan resulting in them often dying alone in their flats with their bodies not being discovered until days, weeks, or in one instance 3 years later! The term, lonely deaths or ‘kodokushi’, is used to describe this sad and undignified ending. Accurate statistics are difficult to come by, but in 2009 Japan's national broadcasting network reported that 32,000 older people nationwide died alone and unnoticed that year. It is said that kodokushi often affects men more than women and the number of companies which specialise in cleaning homes following a lonely death in Japan is rapidly increasing.

Many believe this forgotten generation of older people have slipped between the cracks of government and family. However, I feel everyone, as part of a community can do so much better than this. A simple observation as to whether neighbours’ curtains have been opened or you have seen them checking their mail box may mean you are ensuring older people who live alone remain to have a basic level of human dignity.

Many thanks to all of our contributors to this issue. We hope all our readers are enjoy the beginning of Autumn. Happy reading!

[Source: Dr Ruth Williams is the Academic Convenor of the Hallmark Ageing Research Initiative at the University of Melbourne]