Doctors with Malpractice Claims are More Likely to Incur Another 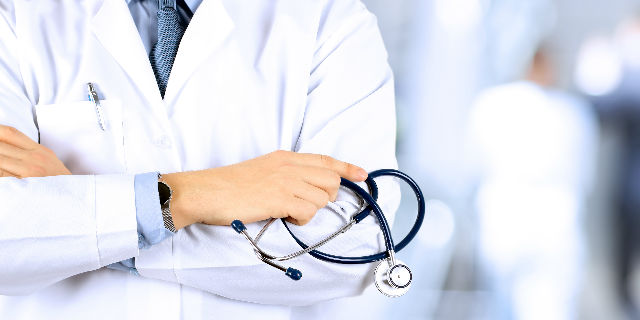 A study conducted by researchers including Prof David Studdert, Dr Marie Bismark, and Dr Matthew Spittal from the Law and Public Health Unit in the Centre for Health Policy has shed light on the distribution of malpractice claims among physicians.

Using data from the National Practitioner Data Bank over a 10 year period (2005-2014), the study, published in the New England Journal of Medicine, found that approximately one percent of all doctors accounted for 32 percent of paid malpractice claims.

Of the doctors with malpractice claims, 16 percent had 2 or more paid claims. Past behaviour was the best predictor of future behaviour. For example, it was found that physicians who had 3 paid claims were three times more likely to incur another paid malpractice claim than a physician without.

The study has significant implications for efforts to improve the safety of healthcare. Being able to identify the small group of doctors at highest risk of paid malpractice claims creates an opportunity for intervention to protect patients and support these doctors back to providing safe care.

This study has received world-wide press coverage, including in the New York Times.