Early in 2016, the Elizabeth Waters Memorial Travel Scholarship was established by Liz’s friends and family to honour two of Liz’s great passions in life: excellence in child public health and travel.

Further information about the University of Melbourne’s endowment policy is available.

Donate towards the scholarship 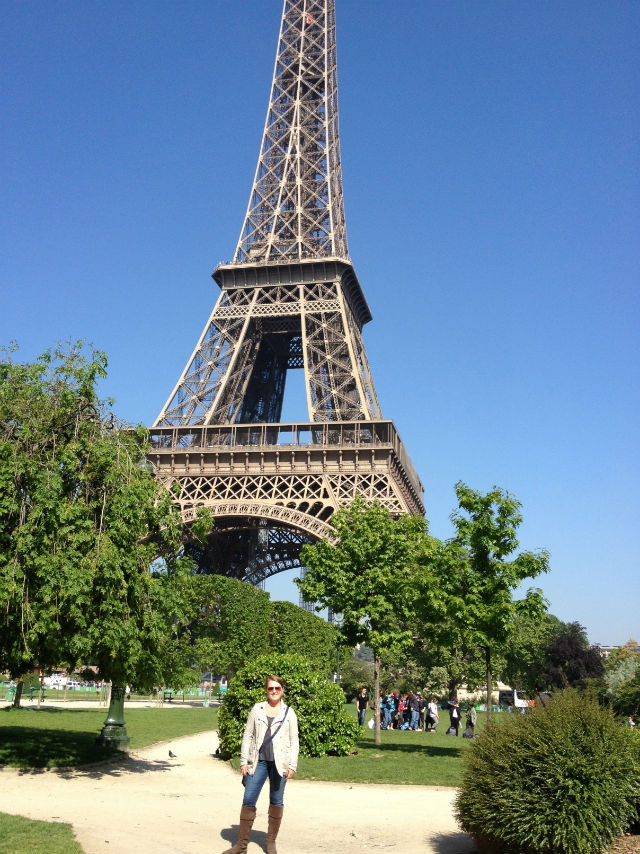