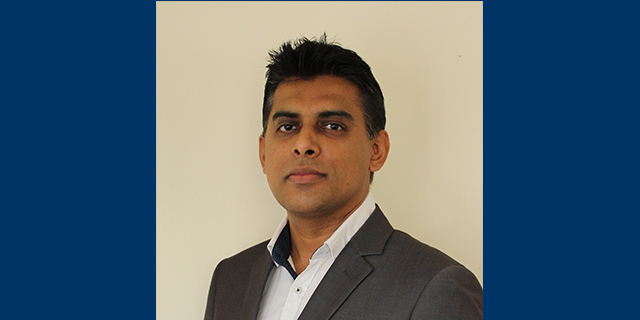 Sleep-disordered breathing (SDB) is an emerging global public health problem that has significant implications on morbidity and mortality. Several screening tools are in use to identify high-risk of SDB in large epidemiological studies but their reported diagnostic utility is variable and not known for the Australian populations. The reported prevalence of SDB varies across countries and population subgroups, and evidence related to the Australian population is limited. SDB is seemingly associated with several respiratory and other chronic disorders that are global health priorities but evidence for its extent in and implications for most countries including Australia is scarce. Longitudinally collected data on the risk factors of SDB are almost non-existent and new knowledge on these would have important public health and clinical implications. The aim within this PhD is to address these gaps in current knowledge on the epidemiology of SDB using data from the Tasmanian Longitudinal Health Study and the Ten to Men study.