Five things you should know about communicating with older Australians 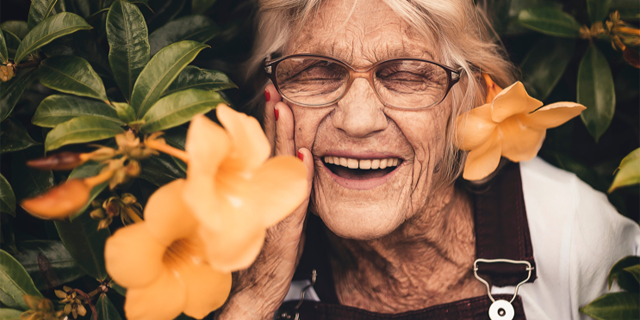 In less than 20 years, 1 in every 5 of us will be over 65. Yet, most audience research focuses on millennials: our seniors’ voice, as important as it is, is often forgotten. This is why Bastion Insights presented a new paper at the 2019 AMSRS Conference in Sydney a couple of weeks ago, entitled “Creating a Social Endorsement of Older Australians”. In it, we presented the results of a dual qualitative and quantitative study exploring biases against older Australians and how best to communicate with them.

Here are five key insights that came out of the study.

Survey results show seniors feel largely excluded from the media with their presence lacking and their representation incomplete. While alarming in its negativity, this sentiment shows an opportunity for advertisers: that of standing out if deciding to be more inclusive and more authentically representative of older Australians.

Younger Australians are unaware of the communications gap

Results also showed dissonance between how older Australians feel about their representation in the media and how younger Australians believe they feel. This could be interpreted as a warning to younger people working in the media and marketing industries: without an understanding of senior sentiment, how can we effectively target them?

Older Australians are more likely to feel represented by diverse and unusual talents, not the average Joe

Campaign evaluation has shown that an authentic representation of older Australians is a prerequisite to engagement. However, older and younger Australians seem to have a different view of what constitutes “authentic”, with seniors more likely to be approving of diversity in talent and situations and rewarding risk in casting and scripting.

Implicit bias testing showed that older people tend to perceive themselves as being younger than media talents their age presented to them. This has applications in creative development, as viewers may be less likely to find messages personally relevant if they feel they appear younger than the talent: “that’s not for me; I’m not that old yet”. When selecting talent to portray a character in their sixties, selecting a younger actor in their fifties, for example, may actually increase perceptions of relevance.

Many of the campaigns aimed at older Australians involve seniors talking straight at the camera about the functional benefits of a product. Lack of a strong creative idea and low production values – in other words, campaigns lacking in the “art” of advertising – have been shown not to engage, except maybe by sheer repetition. The fact that a majority of people, young or old, feel advertising is highly similar across the board is both a negative for the industry and an opportunity for advertisers who invest in creativity and take the risk to stand out.

Want to hear from older Australians directly? Watch this short video that captures some of their sentiments in a Gogglebox style format or contact mehdi@bastioninsights.com for full details.