The academic road to Melbourne 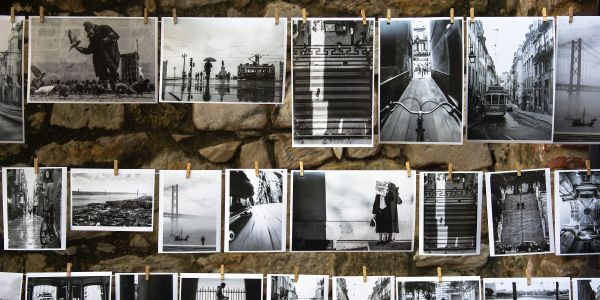 Extracts from the memoirs of AJ Francis

Emeritus Professor of Civil Engineering, The University of Melbourne

The five years of lecturing at Birmingham University finally convinced me that I would never become a good lecturer – no disqualification for the teaching, I soon found! But I did enjoy the very few occasions on which I discovered something really new during my research work there. I still have a guilty feeling about not giving full recognition in the discoveries about how inverted joints behave to Geoff Brock, my brilliant undergraduate student for part of the time.

Apart from my research, however, I gained absolutely no experience of the university administrative or committee work there and ended the five years completely unprepared how to run a department, how to make a speech with any confidence, and still scared of social life.

No wonder I disembarked at Station Pier on Labour Day in 1951 in a state of terror. The first year at Melbourne University was really tough going, and I gave even less attention to running the Department than I would have had I not been preoccupied by having to make various addresses and speeches, all of which were prepared painfully at length - unless I was asked suddenly at some meeting to say something. Somehow, I struggled through, and gradually got some research work going. And being loaded with the chairmanship of the Staff Association during a crisis period gave me gave me some skill and confidence in managing big meetings.

At Melbourne, my research work was reasonably successful, with the inevitable dead-end topic such as plastic column behaviour, which got nowhere (except for several papers – always valuable to give a publications list apparent body). But, looking back, I think my most useful contribution was to run a Department that was almost free of the internal personal conflicts that are so common in universities, and which I succeeded in gradually building up in good quality staff and looking after them (promotions, fair lecture times etc.) and in good facilities and equipment, by continually plugging my case for both my staff and facilities in the committees. I suppose some recognition of this work came when Dick Downing and I were asked to try to solve some of the problems in the Social Studies Department.

I made two lasting contributions to the smooth functioning of the University in managing, with Charles Moorhouse, after many rebuffs and much opposition, to see some action on teaching methods for staff, and in getting the first Department Administration officer in the University appointed. And in streamlining the organisation of the Department and anointing my successor so that when I left there was no noticeable hiatus. One of the staff, Dr. Base, said to me on a later visit back to Melbourne that things weren’t the same afterwards, but whether this should be taken as a compliment or not, I don’t know. 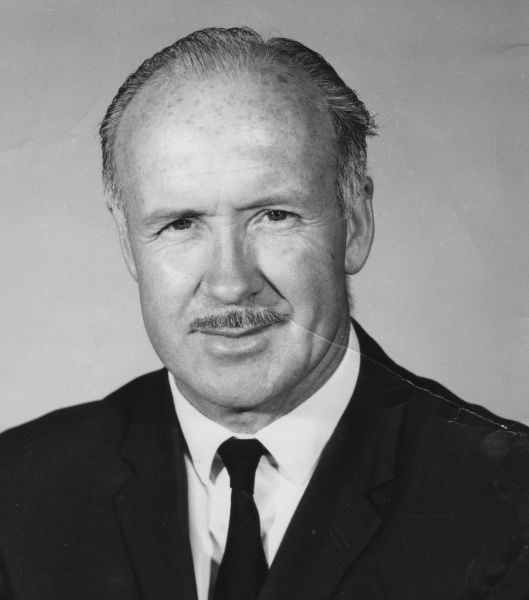 The two years in Trabzon was a sad waste of time, but I learned a lot there on how not to organise universities, and in six months or so in Nairobi I had further experience of the bitter infighting in departments and faculties without firmness and common-sense at the top.

I suppose I learned from all these years the need for a Head of Department to be fair and impartial, firm and decisive, to consult staff and keep them informed, to be careful never to step outside the proper lines of anything, as for example Gordyer did in asking Alnar Naess to report to him on my work!

And to work damned hard and long, which I certainly did in Melbourne. How much the latter affected our home life I cannot tell, but I took Betty’s contributions very much for granted, and never really recognised until now how long suffering she was then. I realise now I ought to have set aside more time for the family, but how? The demands of the Melbourne job were powerful and never-ending.

So, when I was asked to go to the University of Technology at Lae, (in the late 1970's), I had no qualms about accepting as I felt I could handle such a job and I could undoubtedly have made a good fist of assuming the Vice Chancellorship, had we not both felt we’d had enough, and what with age and our dislike of the climate.

So, Stuart Bastow, Clunies Ross’ second in command, was very perceptive, when in the 1960’s he asked me, to my amazement, if I had thought about a Vice Chancellorship. I took it. Likewise, my last job at Melbourne University, heading up a new Appropriate Technology course in the Engineering Department, I coped with without difficulty, though it was unusual and tricky to succeed in.

I don’t think my Dad should have worried quite as much as he did about his worth during the Melbourne years, and his impact on the many whom he encountered whether as university colleagues, architects, builders and engineers in the outside world, or students. Two of my best friends owe their successful careers in part to his unusual innovative tactic of awarding “faculty passes” to retain in the course students with borderline academic results. He used to say that “academic performance as a student does not necessarily correlate with producing a good engineer”. And his Graduate Class of ’59, complete with all surviving staff members and wives, still meet for an annual dinner in his honour at University House.

Part 1 of these memoirs was published in issue #11.