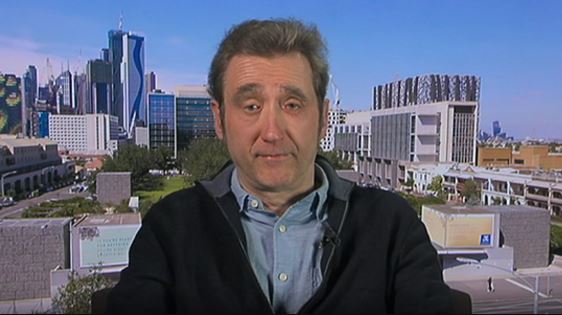 Dr Karl Andriessen talked on the ABC News on September 10, 2019, on the occasion of World Suicide Prevention Day (WSPD). The WSPD theme was “Working Together to Prevent Suicide”. He stated that over 3000 people die by suicide per year in Australia, with many more people attempting suicide. The purpose of WSPD is to raise awareness for suicide prevention throughout society, for example in communities, families affected by suicide, workplaces, researchers, clinicians, and politicians. He highlighted that there is evidence that suicide can be prevented by tackling various risk factors (e.g., mental health, relationship problems) through a concerted approach. WSPD challenges us to think how we can do better, for example in providing care for people who have suicidal ideas or attempted suicide.