Ageism isn't as simple as it seems

Stereotypes in the workplace 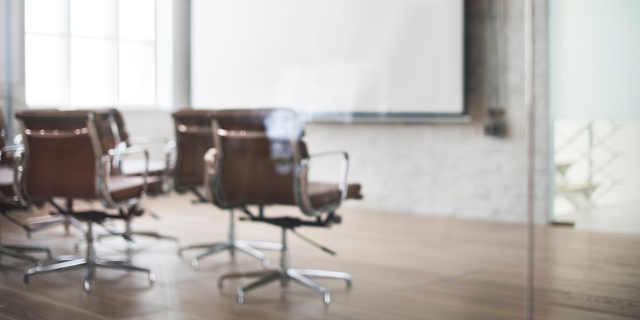 A common explanation for the difficulty facing mature age jobseekers is that employers and recruitment agencies discriminate on the basis of age. Our research on workforce vulnerabilities in midlife and beyond found that age discrimination isn’t as simple as it seems.

Almost all the women we interviewed from clerical, administrative or services occupations highlighted the role of how workers look and sound. For these women, ‘employability’ hinged on their capacity ‘to look young, fit and attractive’. As one woman observed:

‘If you look in some of the main shopping centres, they chose women fairly young, slim and good looking.... I’m not the look, or the age’. (58, ex teacher).

The men we interviewed from traditional working class occupations such as machinery operators, labourers, and process workers tended to highlight the technical job skills that they had acquired and developed earlier in their careers had become ‘sort of obsolete’ through technological change and ‘what happened in manufacturing in Australia’. ‘Employability’ for these mostly men was conditional upon appearing physically ‘fit and fast’.

‘…  the employer might be a bit hesitant to that, can they work quick enough are they going to make a compensation claim in 6 months you know, that kind of thing’ (mid 50s, warehousing).

Highly educated men and women who had lengthy work histories in managerial and professional occupations emphasised the tendency of firms to hire ‘fast-tracked university graduates’ and ‘35-year old managers’ whose authority could be threatened by older professionals who ‘might know more than they do and show them up for being perhaps incompetent’.

‘The words [that] tumble out - “you’re too experienced”, “Yeah, we’re looking for people a lot younger than you.”, “This is a young and vibrant workplace”  - are all code for other pressures that other industries are facing, which is we just need people to turn the wheels ‘...... (54, advertising worker).

One size doesn’t fit all

We argue that anti-ageism strategies need to go beyond the one size fits all approach or ‘business case’ argument that attempts to promote the virtues of older workers. Instead, we suggest that strategies need to recognise the heterogeneity of older workers and jobseekers and the intersections of age with gender, class and other structuring factors.  Furthermore, inclusive employment requires recruitment policies and practices that focus on capabilities and workplace policies that celebrate diversity.