Snacktivity on the Rise 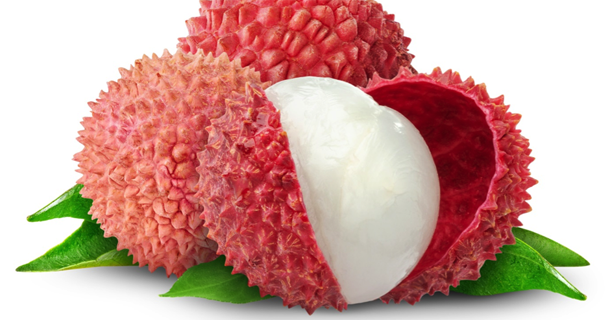 China is experiencing a rapid increase in the burden of non-communicable chronic disease. Modern dietary patterns play an important role in this development. Socioeconomic status is one of the main determinants of dietary patterns. However, little attention has been paid to the eating patterns and their association with nutritional status.

Dr Zumin Shi, with colleagues from the University of Adelaide and Newcastle University, aimed to describe the trend of eating patterns among Chinese older people aged 65 years and over. Data was analysed from the China Health and Nutrition Study (CHNS) over the years 1991-2011. Food intake was assessed in combination with a household food inventory with eating occasions predefined as breakfast, lunch, dinner, and snacks and sleep duration was also self-reported by participants.

Findings indicated that over the 20 years of study, the majority of participants consumed three meals a day. The prevalence of meal skipping was relatively stable with people being slightly more likely to skip breakfast and lunch, rather than dinner. However, it was found that the prevalence of snacking had increased dramatically since 2004, especially among people with a higher income. About half of the participants snacked at least once during the 3-day survey in 2011 as compared with only 10% of participants in 1991. Therefore, snacking was the most important determinant of modern dietary patterns compared with meals. The findings indicated that snacking was positively associated with an increase in BMI even when adjusted for age, gender, smoking, alcohol, physical activity, income, and urbanisation. Snacking at night was associated with a 25% increased chance of being overweight/obese. Afternoon and evening snacks were also positively associated with short sleep duration.

Although most of the older Chinese people had three meals a day, snacking increased significantly in recent years and was positively associated with being overweight/obese as well as short sleep duration.