‘Suicide in India: a complex public health tragedy in need of a plan’

Dr Gregory Armstrong, a Senior Research Fellow with the Nossal Institute for Global Health, was recently invited to write an article for Lancet Public Health on suicide in India, which he titled ‘Suicide in India: a complex public health tragedy in need of a plan’.

Suicide is a major and often neglected global health problem, with far reaching socioeconomic, political and emotional consequences. Worldwide, there are an estimated 800,000 suicide deaths each year, and suicide is typically the leading cause of death for people aged 15-44 years.

Such sobering figures ought to be galvanising, yet coordination at the national level has been slow.

Click on the link below to read this open-access article: 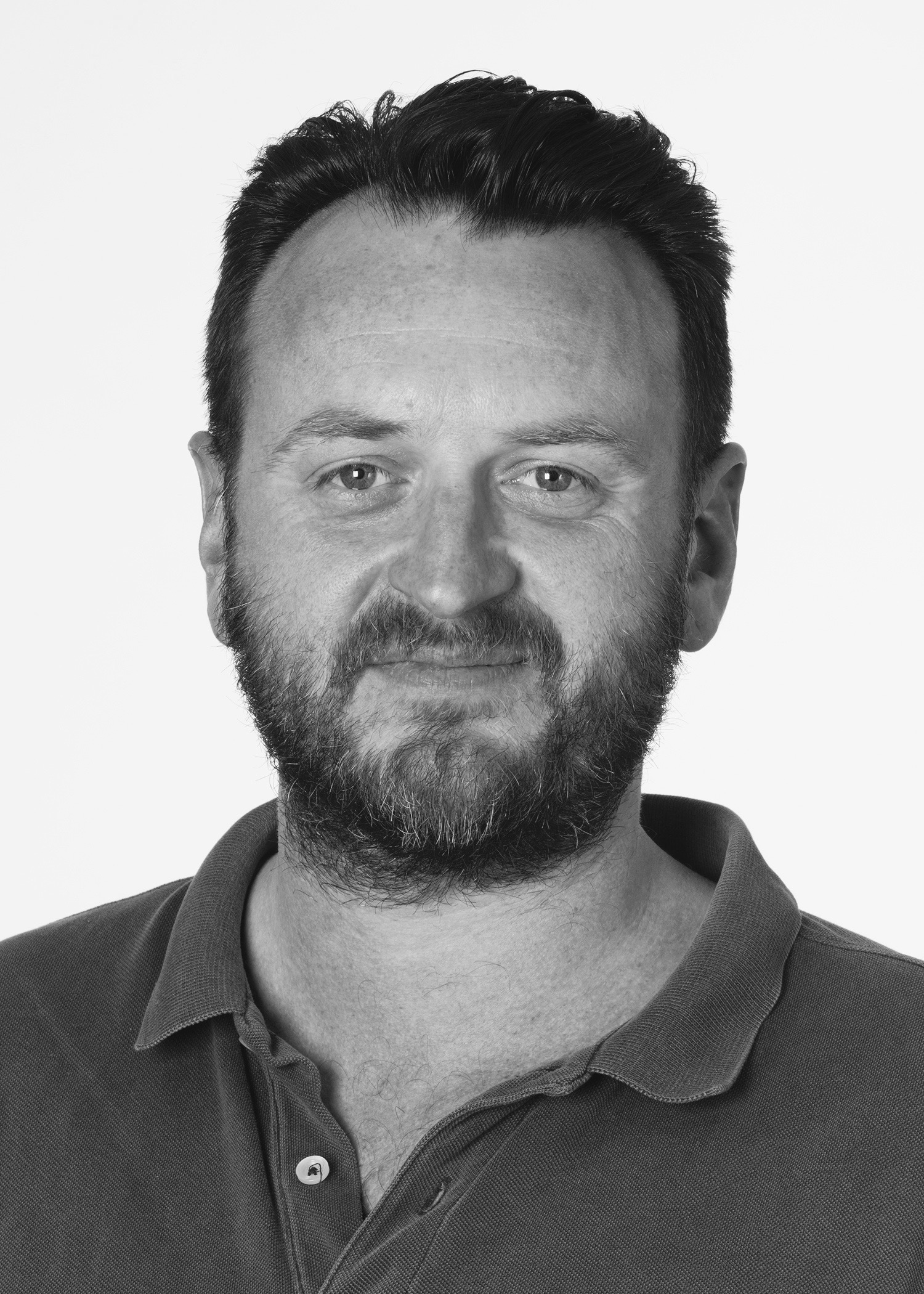 Dr Armstrong currently holds an Early Career Fellowship with the National Health and Medical Research Council focused on suicide prevention, with a special interest in low and middle-income countries and culturally diverse groups in Australia.