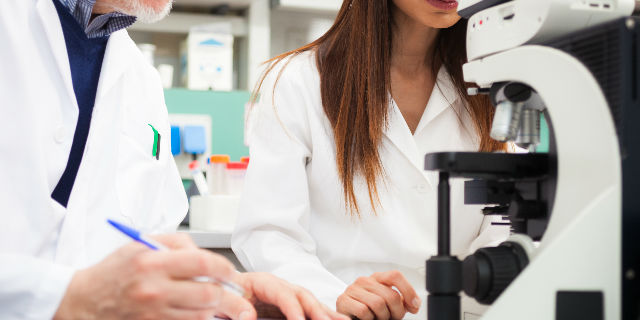 A recent article published in the International Journal of Epidemiology has shed a light on trends of first authorship in global health research.

“Extending research in low and middle-income countries is extremely important,” said Professor Margaret Kelaher, lead author and Head of the Evaluation and Implementation Science Unit in the Centre for Health Policy.

“Developing research capacity has been proven to be key in developing international health programs and health research that are beneficial in lower income countries.”

In the past few decades, there has been a global push towards capacity building in research in LMICs. However, the findings of this study indicate that these global efforts have been falling short.

The study reviewed research articles in HIV/AIDS, malaria and tuberculosis conducted in LMICs between 1990 and 2013. It found a disproportion of authors from LMICs to HICs post- 2000s in global health research.

After the millennium, primary authors came from HICs, mainly North America, despite actual research being carried out in lower-income countries that are suffering these fatal diseases.

In a total of 1,593 articles published between 1990 and 2013, nearly 50% of authors were from LMICs. However, the comparison to the growth of authors from HICs after the millennium is important.

“The research findings indicate that these trends were strongly influenced by funders, “ said Professor Kelaher.

“Developing research capacity is evidently an important part of enabling low and middle-income Countries to strengthen their health systems.

We believe that active effort and support accompanied by rigorous evaluation is required in order to allow the control of research to shift to the lower-income countries where the research is conducted. These findings highlight the importance of funders in developing research leadership in these countries.”

The article is available to read online.