A study of how paediatric social workers sustain their bereavement practice in an acute hospital setting. 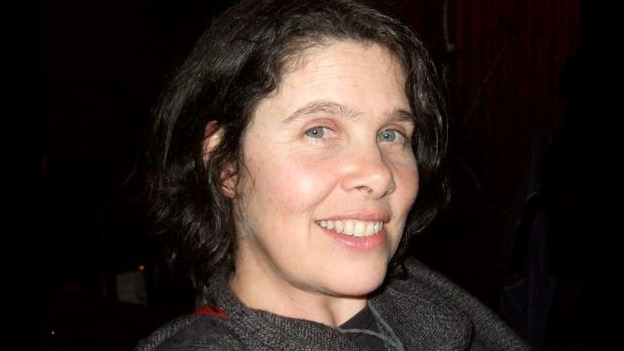 A study of how paediatric social workers sustain their bereavement practice in an acute hospital setting.

Social Workers in acute paediatric settings provide bereavement care as part of their core role. Though there is much literature addressing grief and bereavement care, there has been little to date on the lived experience of social workers providing care during, and in the hours immediately following the death of a child. This phenomenological research project aims to capture the lived experience of this work and identify what skills, knowledge and aspects of themselves clinicians draw on to sustain it.

Robyn works in public health and private mental health practice, is a senior social worker and clinical educator at the Royal Children's Hospital, Melbourne and psychoanalyst with The Freudian School of Melbourne; School of Lacanian Psychoanalysis. She has a longstanding interest in supervision, reflective practice and support of clinicians conducting emotionally impacting work in fields such as chronic illness, trauma and bereavement in the acute paediatric hospital.