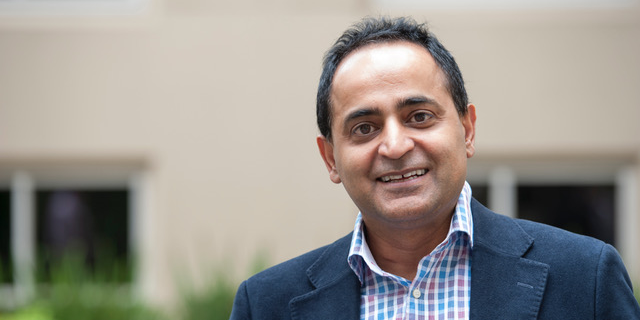 Early life respiratory tract infections are exceedingly common and in the majority of cases resolve without any specific treatment or sequelae. Severe lower respiratory tract infections of viral aetiology have been implicated as causative in the development of recurrent wheezing, illness and asthma and in some cases atopic disorders. Through the hygiene hypothesis however viral respiratory infections in early childhood have also been considered to be protective in the future development of allergic disease and asthma.

Potentially a viral infection could be considered the initial trigger in creating an pro allergenic environment which may be time sensitive to exposure to appropriate and specific allergens. This may then subsequently lead to the development of airway inflammation and asthma.