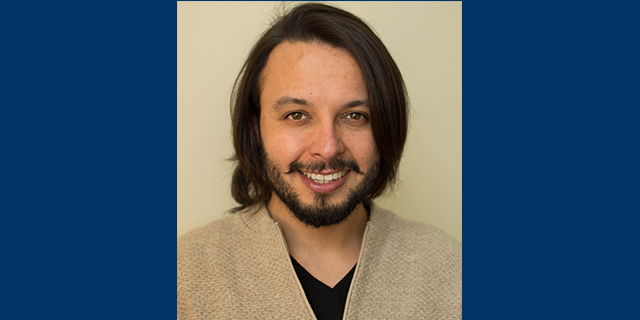 HPAI H5N1 has spread in tropical areas with large populations of village chickens raised under minimal biosecurity standards. In Indonesia, the cultural importance of these chickens has prompted the emergence of semi-commercial systems along with new trading networks which might facilitate the spreading of HPAI H5N1 among villages. Since the village is the epidemiologic unit for avian influenza in Indonesia, understanding its networking is key for future control planning.

This project aims to explore how human activities, driven by population dynamics of village chickens in diverse production systems, might facilitate the introduction and spread of the zoonotic avian influenza among villages in Indonesia. A mathematical model approach will be used to model demographic dynamics of village chickens under free-range and semi-commercial conditions to help estimation of human activity related to these productions; then, different scenarios will be proposed to explore the effect of village characteristics on the spreading of avian influenza through the network and the effectiveness of interventions to mitigate such spread.