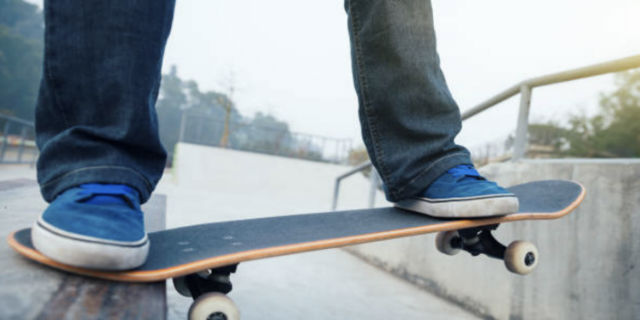 Young people exposed to the youth justice system in Australia shoulder a disproportionate burden of adolescent morbidity and mortality. They experience elevated rates of mental illness, cognitive disability, substance use, infectious disease, and non-communicable conditions, and die at a rate much higher than that of their age- and sex-matched peers, most often due to suicide, injury, drug overdose, or violence. These health problems frequently co-occur such that complex multi-morbidity is normative. Despite their extreme vulnerability, remarkably little is known about patterns of healthcare use in young people after release from detention or other forms of youth justice supervision. This missing knowledge is urgently needed to inform development of targeted, evidence-based interventions to reduce morbidity and mortality in our most vulnerable young people.

1) Compare rates of primary and secondary healthcare utilisation, and medication use, in justice-involved young people, with that of their age- and sex-matched community peers;

2) Estimate all-cause and cause-specific crude mortality rates (CMRs) and standardised mortality ratios (SMRs) in the cohort and in subgroups defined by sex and Indigenous status;

3) Identify static and time-varying risk and protective factors associated with mortality in this population;

Despite evidence of profound marginalisation, complex physical and mental health problems, and a markedly increased risk of preventable death, this will be the first ever project to rigorously and comprehensively characterise health service use and mortality outcomes for young people who come into contact with the youth justice system. This project will extend beyond descriptive epidemiology to generate specific, testable hypotheses regarding mechanisms for improving health outcomes and reducing preventable mortality in these highly vulnerable young Australians.

The Australian Institute of Health and Welfare (AIHW)