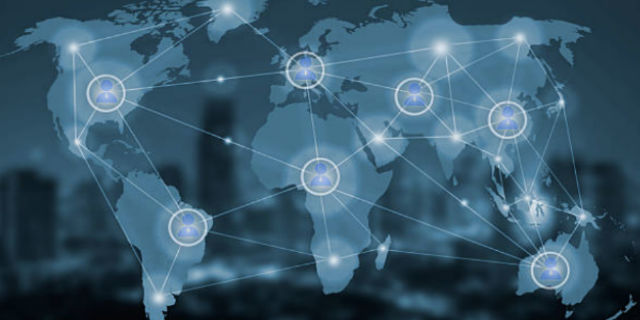 The MARIC study is a consortium of 28 longitudinal studies from around the world, each of which has examined mortality in people after they have been released from incarceration (which includes both prison and jail in the USA). The Justice Health Unit at the University of Melbourne is collaborating with the University of New South Wales, the University of Western Australia, and the University of North Carolina (Chapel Hill), in addition to researchers from dozens of studies in 11 different countries (Australia, Canada, England, French Guiana (France), Indonesia, Malaysia, Netherlands, Scotland, Sweden, Taiwan, and the USA).

Adults with a history of incarceration are at dramatically increased risk of preventable mortality. Despite this, not enough is known about the epidemiology of mortality in this population to inform development of targeted, evidence-informed responses. A key reason for this gap in evidence is that in the majority of studies, the death is a statistically rare event. Consequently, many studies suffer from inadequate power and poor precision. Even the studies that do involve large cohorts have difficulty disaggregating causes of death in specific sub-populations of adults released from prison to answer targeted, policy-relevant questions. Additionally, ethical and legislative restrictions typically prevent researchers from pooling individual-level mortality data, severely limiting the potential to produce findings that can directly inform policy and practice.

We established a multi-organisational, multi-disciplinary and multi-national collaboration of researchers and clinicians from 11 countries representing 28 cohorts of adults with a history of incarceration. Across cohorts, the combined sample size is 1,264,147, with 62,904 deaths recorded over 8,228,506 person-years of follow-up time.

The study brings together researchers from some of the largest and most prolific longitudinal studies in the world. With access to both published and unpublished data from these cohorts, the MARIC study will, for the first time, comprehensively examine the incidence, timing, causes and risk factors for preventable mortality in this population, producing highly policy-relevant knowledge.

Despite evidence of profound marginalisation, complex physical and mental health problems and a markedly increased risk of preventable death, this is the first ever study to rigorously and comprehensively examine patterns of mortality in this population. The aims of the MARIC study are to:

The MARIC study is, to date, the most robust and comprehensive attempt to generate the missing epidemiological knowledge that can be used to inform targeted preventive responses. We hope to accurately determine who is at what degree of risk of death, from which causes, and when, after release from incarceration.

The Justice Health Unit (JHU) researchers involved with this project are:

UK Collaborating Centre for WHO Health in Prisons Programme

University of Colorado Denver (US)

University of Illinois at Chicago (US)

University of California Berkeley (US)

New York City Department of Health and Mental Hygiene (US)

University of Michigan (US)

Philadelphia Department of Public Health (US)

North Carolina Department of Health and Human Services (US)

University of North Carolina at Chapel Hill (US)

University of Washington (US)