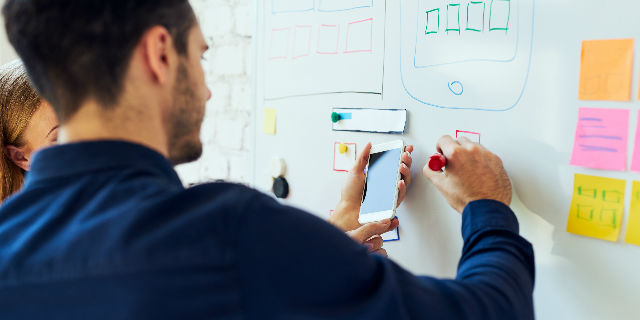 In 2013 the National Mental Health Commission (NMHC) dedicated a chapter of its national Report Card to articulating the importance of the justice system, in analysis of Australia’s mental health systems and services. This identified an urgent need for research and analysis to provide a nationally consistent picture of the different approaches to the mental health needs of justice-involved people:

We do not have a national reporting system or consistent framework across the criminal justice, police and court system in Australia.  It is therefore not surprising that being able to see a national picture is difficult.…

It is of the utmost importance to have a criminal justice system that gives justice to people with mental illness. Underlying this principle is the need to have a strong evidence base upon which to plan and deliver services, interventions and supports.

In-kind support is provided from the University of Melbourne, the Queensland Centre for Mental Health Research, and the Murdoch Children’s Research Institute.