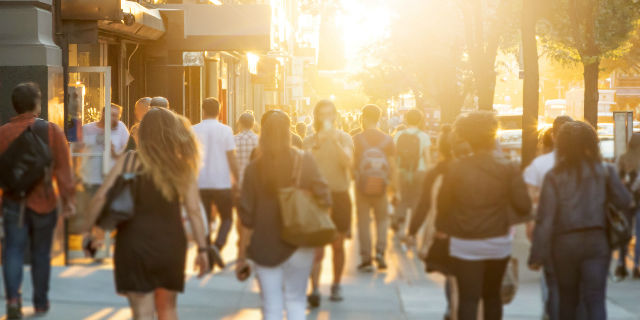 The HARP study is the world’s largest prospective cohort study of adults released from prison. A total of 2,701 people were interviewed within 6 weeks of expected release from prison in Queensland and Western Australia. Survey data were combined with data from prison medical records, a range of state and Commonwealth health data and correctional records, using retrospective and prospective data linkage. The cohort includes >500 women and >1000 Indigenous Australians.

The overarching aims of the study are to:

The project goals are as follows: