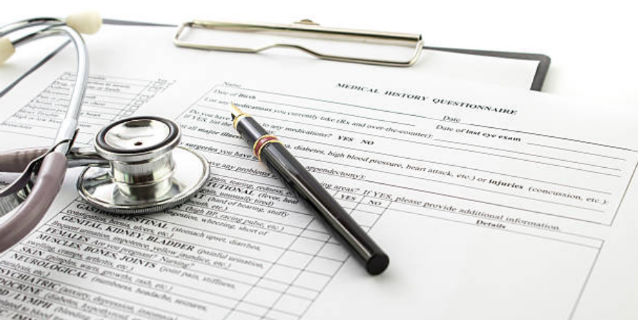 Building on findings from the ACT Inmate Health Survey 2010, the ACT Detainee Health and Wellbeing Survey 2016 (ACT DHWS 2016) was delivered to people detained in the Alexander Maconochie Centre (AMC), the sole adult detention centre in the ACT.

This project was based on the premise that good health is more than just the absence of disease. Consequently, the survey covered a wider range of health-related issues and provides greater detail across social determinants, health behaviours, health and wellbeing, risky behaviours, and health service access, than the 2010 survey.