Poverty in the Midst of Plenty: Economic Empowerment, Wealth Creation and Institutional Reform for Sustainable Indigenous and Local Communities

The Project built on the two previous ARC projects which delivered tangible benefits to indigenous communities, governments and private sector corporations through: the compilation of an online database of agreements; the holding of community and policy seminars on economic development, taxation and working with resource extraction industries; and associated publications.
In 2002, the Agreements, Treaties and Negotiated Settlements (ATNS) Project began examining agreement-making with indigenous Australians. In 2006, its focus expanded to agreement implementation. Around this time, research confirmed that agreements - particularly those with a focus on good practice, benefit maximisation and diversity of opportunity - were critical in fostering the socio-economic development of indigenous and local communities (Langton et al 2006, 2004).

In addition, extensive fieldwork by Chief Investigators and Partner Organisations revealed the need for further research into the systemic bases for indigenous disadvantage, the structural hurdles in overcoming poverty and the expansion of models for sustaining economic empowerment. Key areas for research included:

In response to a perceived need for longitudinal studies to evaluate these matters, this Project integrates research on corporate, trust, land titling and tax law and policy with research on the following topics: 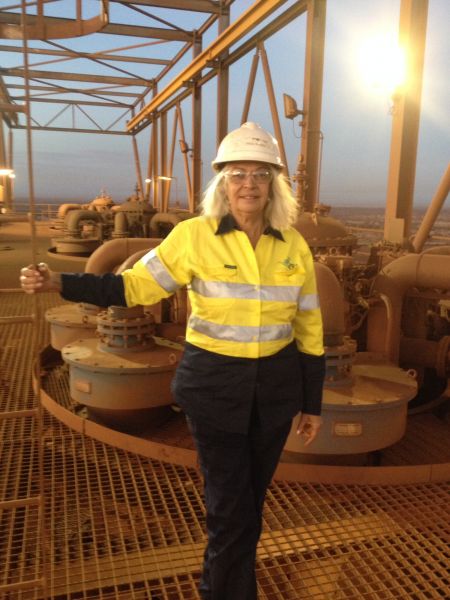 The Poverty in the Midst of Plenty Project is a comprehensive, interdisciplinary study of the institutional, legal and policy reforms required to reduce poverty in indigenous communities. It involves comparative research that draws on anthropology, geography, demography, law and public policy to identify and analyse impediments to indigenous socio-economic empowerment, with a special focus on the impacts of large-scale resources projects located in proximity to local communities. Using policy, fiscal, procedural and legal prescriptions and models, the Project identifies solutions that will promote sustainable socio-economic development and wealth accumulation for these communities and their residents.