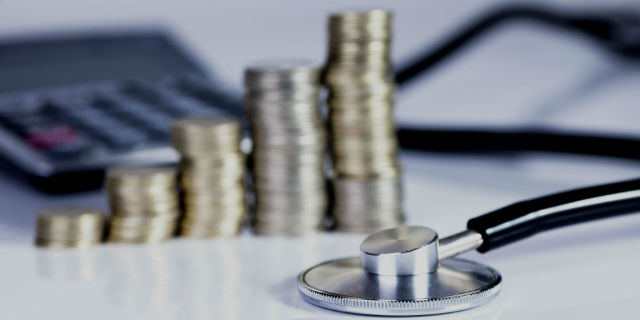 A recent article published in the Journal of General Internal Medicine has linked the Australian Government’s Closing the Gap measures, which reduced the cost of medicines for Indigenous Australians, with a decrease in the rates of hospitalisations for chronic health conditions.

“This is the first time health benefits have been demonstrated with such initiatives in Australia or internationally,” said Professor Margaret Kelaher, Director of the Centre for Health Policy in the University of Melbourne.

“These findings highlight the importance of initiatives to increase access to medicines to improve health outcomes for Indigenous people.”

This collaboration also included researchers from the University of Sydney, the Menzies School of Health Research and the South Australian Health and Medical Research Institute.

“The disparity in health status between Indigenous and non-Indigenous Australians is a serious and ongoing public health issue.” said Professor Kelaher.

“The fact that people were taking the land … contributed a lot to much poorer outcomes — in education, in income and in a range of factors that contribute to health,” she told the Brown Daily Herald.

In 2010, the Australian Government implemented the Closing the Gap Pharmaceutical Benefits Scheme (PBS) Copayment Incentive, which reduced medication copayments for people diagnosed with, or at risk of developing, chronic diseases.

This incentive was introduced as a part of the $1.6 billion National Partnership Agreement (NPA) on Closing the Gap in Indigenous Health Outcomes.

The researchers used data from the 2015 Sentinel Sites Evaluation of the Indigenous Chronic Diseases Package, which was conducted in 24 different sites in the country. This evaluation included data for the rates of uptake of the PBS Copayment Incentive among the Indigenous population.

They found that Indigenous Australians experienced approximately three to four-fold higher rates of admissions for chronic diseases which are manageable with medication, compared to the non-Indigenous population.

They also found that, in areas of higher uptake of the incentive, the rate of hospitalisations for chronic conditions fell approximately 40% for Indigenous Australians.

Professor Kelaher explained that this is likely because the rates of acute conditions such as pneumonia, influenza and dehydration are unlikely to be amenable to chronic medication therapy.

“These findings are really important,” she said. “It is the first time to my knowledge that the great work in improving access to PBS medicines in Indigenous health has been linked to improved health outcomes.”

“It’s important to note that the findings are only suggestive,” she added.

“However, this research is an important step in determining how the reduction of out-of-pocket payments may address disparities in chronic disease outcomes for Indigenous Australians, as well as other disadvantaged populations.”