Intersectionality expert Professor Olena Hankivsky commences as Chair of Women's Health and Director of the Centre for Health Equity in June 2019. 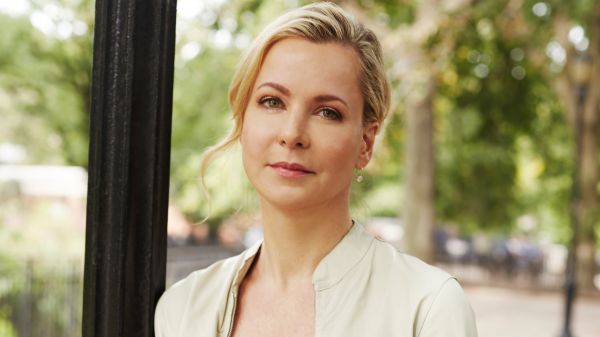 Following a comprehensive national and international search, Professor Olena Hankivsky has been appointed Chair in Women’s Health and Director of the Centre for Health Equity, commencing in June 2019.

Olena is also Visiting Professor at the Graduate Institute of International and Development Studies in Geneva, Switzerland, and was Visiting Scholar at the Centre for the Study of Social Inequalities and Health, Mailman School of Public Health, Columbia University (2008-2009), and Visiting Professor at the London School of Hygiene and Tropical Medicine (2014-2015). Recently, she has been instrumental in the development of the Ukrainian Catholic University’s Lviv School of Public Health.

Olena is recognised internationally for her substantial body of interdisciplinary research and policy development (including between social science, biomedical and clinical domains) that uses an intersectionality perspective to strengthen and advance understanding of diversity and equity in women’s health and in gender and health, most recently focusing on global health and sustainable development goals (SDGs) that require new ways to understand the complex nature of health inequities.

Intersectionality moves beyond examining individual factors such as  socioeconomic status, sex, gender, and race to focus on the relationships and interactions between such factors, and across multiple levels of society, to better understand how health is shaped across population groups and geographical contexts. It aims to identify both individual and group inequities that are shaped by interactions between multiple sites and levels of power: institutions such as families, governments, laws, and policies; structures of discrimination such as sexism, ableism, and racism; and broader processes of globalisation and neoliberalism.

Olena has published widely in both the social science and medical literature, and among her policy impacts have been with Status of Women Canada, to bring about the first-ever change in the Canadian government’s policy on gender mainstreaming from gender-based analysis (GBA) to GBA+, which explicitly incorporates intersectionality. This change has been recently formally adopted by the Institute of Gender and Health (part of The Canadian Institutes of Health Research) as a SGBA+ (sex and gender based analysis +) framework.

As Chair of Women’s Health, Olena will also be Head of the Gender and Women’s Health Unit within CHE. The School is deeply grateful to Dr Cathy Vaughan for her outstanding role as acting Head, highlighted recently by WHO’s re-designation of the Unit as a WHO Collaborating Centre for Women’s Health for a further four years.

Finally, thanks are in order to Associate Professor Richard Chenhall, current Director of the Centre for Health Equity, for his excellent and continuing leadership contribution at a time of significant change.