I Am That Girl #4Corners 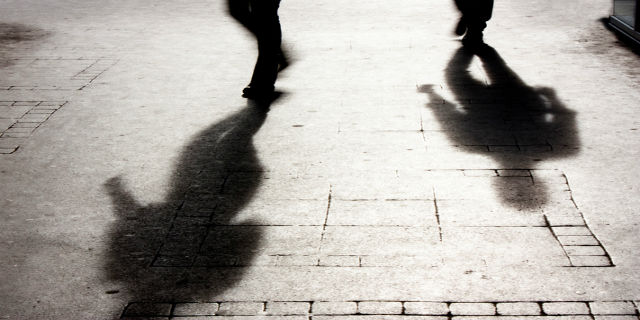 Research shows the media coverage of the Luke Lazarus trial minimised the victim’s experience while emphasising the adverse effects of the trial on the accused.

On the ABC’s Four Corners program ‘I Am That Girl’, Saxon Mullins, the young women at the centre of Australia’s most controversial rape trials bravely told her story for the first time. She finally had the chance to be heard - describing the effect of the rape, and subsequent trials of Luke Lazarus, on her and her family and friends.

In collaboration with researchers from the University of Canberra, Dr Georgina Sutherland from the Population Mental Health Group and Dr Cathy Vaughan in Gender and Women’s Health explored the journalism discursive practices employed in the production of the news reports about the first trial. They found that some reporting practices allowed for the graphic representation of the rape in a salacious manner while minimising the impact of the crime on the victim by only selectively referencing her victim impact statement. Media coverage, thus, served to simultaneously to diminish her traumatic experience while objectifying her.

The article can be found here.