State governments need to work much harder to attract specialists into public hospitals and clinics, to tackle growing waiting lists to see a specialist, a University of Melbourne researcher says. 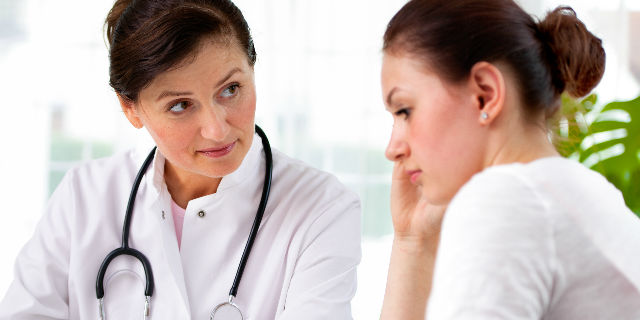 Public patients often spend months and even years on the waiting list to see a specialist for routine and even urgent referrals for problems such as suspected cancer.

In a paper published today in the journal, Australian Health Review, Professor of Population Health Gary Freed compared the amount of time specialists spend on private versus public care — an issue he says does not figure in government public health funding decisions.

“The problem of long waiting times is not necessarily one of doctor shortages,” Professor Freed said.

“Governments can spend a lot of money on funding training for more specialists, but that will have no impact on public waiting times if they mostly go to work in private practice. ”

Professor Freed, from the University’s Centre for Health Policy, said there were no clear, consistent guidelines from governments/ hospitals on the amount of time doctors employed in the public system should spend on public patients versus how much time they spend in their private clinics.

“Some doctors may only spend one-half day a week in public clinics,” he said.

“This can result in inefficiencies and in patients seeing a different doctor every time they return to the clinic.

“Specialists such as orthopaedic surgeons and rheumatologists spent more than 70 per cent of their time in private practice, while neurologists were close to 50:50,” he said.

Professor Freed said private practice was often more attractive because it offered higher remuneration and better conditions, such as fewer after-hours or weekend callouts. He urged governments to look at offering more effective incentives to public practice. And, if a doctor works in the public system, they should be encouraged to spend as much time there as possible.

“The focus should not only be on waiting times for surgery, but also how long it takes to see a specialist for a consultation.

“Most governments don’t make information on wait times for outpatients publicly available — as a result, patients have no idea where they should go for timely care.

“Because there is no insurance cover for outpatient doctor visits, those unable to afford to pay gap charges are stuck in a lengthening waiting game.

“We know there are some wide disparities between hospitals. The lack of transparency is very disempowering for patients and may lead to poor health outcomes.”

This article first appeared in The Melbourne Newsroom on 5 September 2016. Read the original article here.