New Demography Unit within the Centre for Health Policy 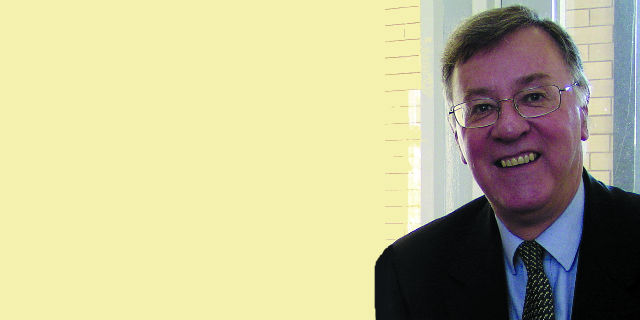 I am delighted to welcome Professor Peter McDonald AM, as Professor of Demography and head of the new Demography Unit within the Centre for Health Policy (CHP). Also appointed are Associate Professor Jeromey Temple, and Dr Meimanat Hosseini. All three take up their appointments from July of this year.

Professor McDonald is currently Professor of Demography in the Crawford School of Public Policy at The Australian National University. He is also Deputy Director of the ARC Centre of Excellence in Population Ageing Research (CEPAR).  In a world-wide survey of demographers in 2009, McDonald was ranked 25th of all time for the quality of his work and in the top ten among those still active at the time. In 2013, in a speech given at ANU, the current Prime Minister, Mr Malcolm Turnbull, referred to McDonald as ‘arguably the world’s leading demographer’.

Peter has close collaborative links through CEPAR with MSPGH Chair in Health Economics Professor Philip Clarke (CHP). There will also be close collaboration with Dr Rebecca Kippen, a former student of Peter’s, and ARC Future Fellow, who recently relocated from the Centre for Health Equity (CHE) to a Monash University position based in her home city of Bendigo. Together with Melbourne Laureate Professor Alan Lopez, head of our Global Burden of Disease Unit, himself a world-leading demographer and GBD demographer Dr Tim Adair, the move will give Melbourne a significant concentration of world-class demographers. Other existing research will benefit from the new Unit, including Professor Lesley-Anne Hawthorne’s (CHP) work on international migration patterns of the global health workforce, and Professor Janet McCalman’s historical demography research (CHE).

We also hope to significantly grow intramural collaborations in demography research and teaching with our colleagues in Faculties of Science and Arts.