Australia No. 10 on world health scorecard, but alcohol and weight pose challenges

Australia has come in at No. 10 of a global study tracking progress on health, but faces challenges around suicide, alcohol consumption and overweight children. 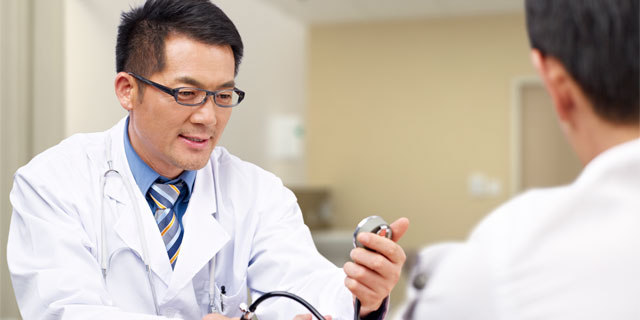 Timor-Leste, Tajikistan, Colombia, Taiwan and Iceland have made the greatest strides in areas such as expanded health coverage, and malaria and tobacco control; while Brazil has almost halved deaths of children under five.

Countries were ranked on a scale of zero to 100, with Iceland topping the list at 85, Australia at 81, the United States at 75, and the Central African Republic — one of the 10 poorest countries in the world — at 20.

Lead author, Laureate Professor Alan Lopez, the Rowden-White Chair of Global Health and Burden of Disease Measurement at the University of Melbourne, said the findings were important for policymakers for allocating domestic health spending, prioritising foreign aid budgets, and benchmarking themselves against other countries.

“Income, education and birth rates are behind a large part of health improvement,” said Professor Lopez, who is the co-founder of the Global Burden of Disease study and leads Bloomberg Philanthropies’ Data for Health Initiative.

“But there is a lot to learn from the countries that have shown the biggest improvements, especially in how they have managed economic development with investments in improving universal health coverage.”

The Global Burden of Disease collaboration is the largest and most comprehensive effort to quantify health loss across place and time. It has more than 1800 researchers in nearly 130 nations and territories.

This article first appeared in the Melbourne Newsroom on 22 September 2016. View the original article.