The fight to end preventable blindness among Indigenous Australians has made “unbelievable strides” in the last decade, but the relentless push for reform continues. 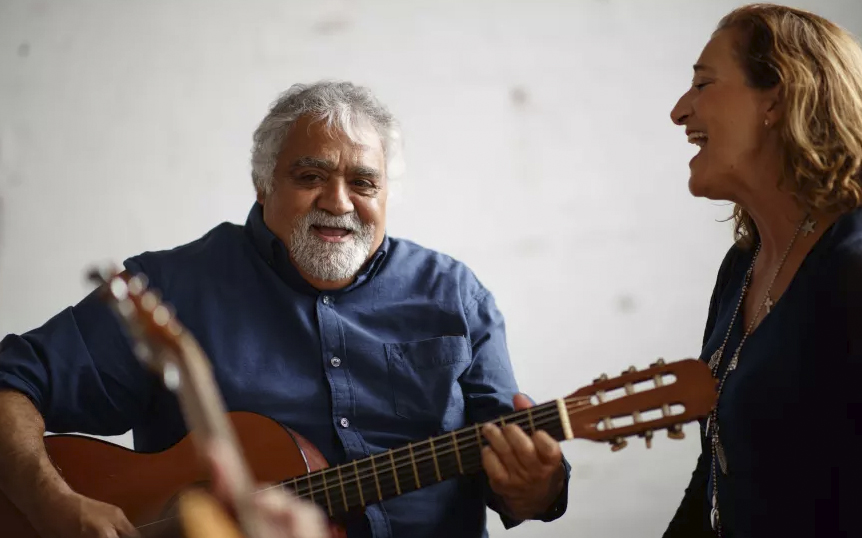 In his office, ophthalmologist Professor Hugh Taylor AC keeps a newspaper clipping about Makinti Napanangka, an acclaimed Indigenous artist who stopped painting when she was blinded by cataracts.

After long-awaited surgery her vision was restored and she went on to win the Telstra Indigenous Art Prize.

Professor Taylor recalls other stories, too – like the blind man whose eye treatment was so successful he could finally drive and bought a new car. Or the elderly woman who recognised his face, decades after meeting him, because she could still see.

“She said, ‘I remember you, but you were thinner and had more hair’,” he jokes.