One of the most esteemed ophthalmologists in Australia, Melbourne Laureate Professor Hugh R Taylor AC, has devoted most of his professional life to improving eye health outcomes in Indigenous communities.

As founding Director of the Indigenous Eye Health Unit (IEHU) at the University of Melbourne since 2008, he has brought awareness and strengthened advocacy and systems reform about Indigenous eye health, including a condition that is totally avoidable - trachoma.

Trachoma is still found in many outback communities (was once known as Sandy Blight) and causes early blindness and impaired quality of life. Professor Taylor has supported more than an entire generation of Indigenous people with eye problems and influenced young health workers and eye specialists to pursue similar work.

He works closely with community leaders and organisations and many of the advances have made a significant difference to their communities. He developed the Roadmap to Close the Gap for Vision and each year since 2012 has produced a “Close the Vision Gap” report against set goals as outlined in the Roadmap.

“My work has not ended and there is still much to do but I am confident a new generation of professionals and community leaders will continue this valuable work.”

Professor Taylor has had a long and distinguished clinical and research career and made contributions to the field of preventive and public health ophthalmology. He has worked tirelessly on blindness prevention strategies in both developed and developing countries, and has served on many advisory committees and boards for that purpose.

Professor Jane Gunn, Dean of the Faculty of Medicine, Dentistry and Health Sciences said Professor Taylor’s work has improved clinical care for Indigenous patients and he embodies the meaning and focus of a true leader.

“Professor Taylor has served the University of Melbourne and the community with great distinction and his work will continue. He has overseen the growth of this project and has provided for its continuity,” she said.

He has consulted for the World Health organization for over 30 years, and in 2001, was made a Companion in the Order of Australia “for his contributions to the prevention of river blindness, through research and education related to the prevention of eye disease and to eye health in indigenous communities.”

While he is stepping away, his legacy will continue and he is confident the work will go from strength to strength.

“My commitment has always been to provide opportunities for Indigenous people to manage their own healthcare and to support the academic and personal growth for a new generation of clinicians,” Professor Taylor said.

In his spare time, Professor Taylor is a passionate member of the Melbourne FC support and likes to listen to Wagner. 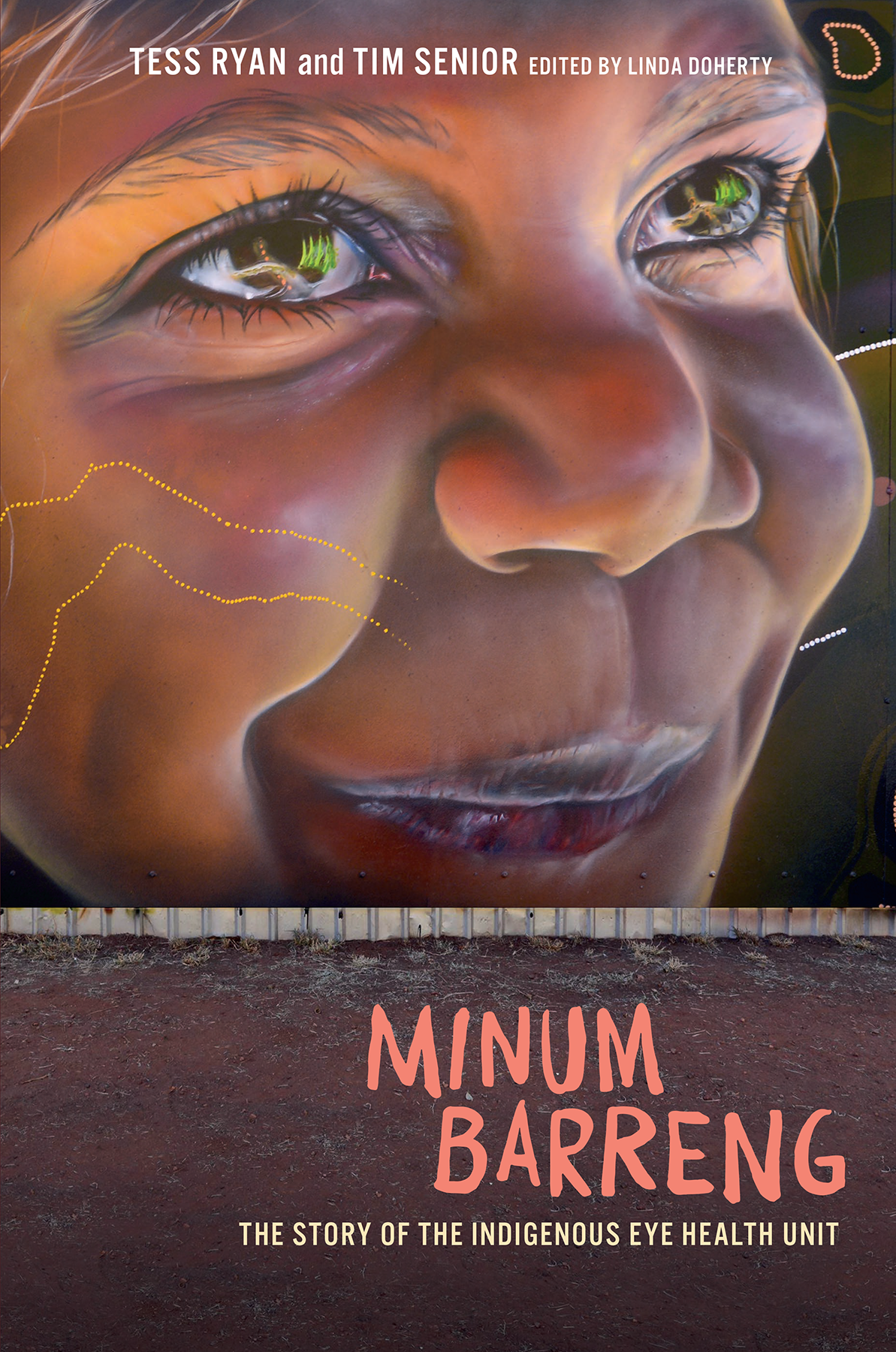 The launch will be at 10am to 11:30am on Friday 2 December in the Woodward Centre, Level 10, Melbourne Law School, 185 Pelham Street, Carlton.

To be launched by Professor Marcia Langton.

Professor Taylor is available for interview