Professor Tony Jorm in The Conversation: We need a stronger focus on prevention 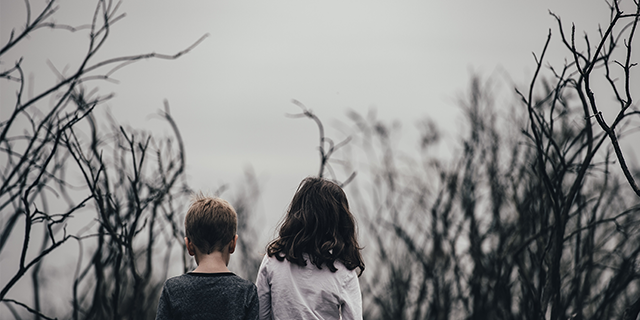 The Productivity Commission has revealed 3.9 million of us are living with mental illness, and it’s costing the country an estimated A$500 million per day. Professor Tony Jorm has written for The Conversation in response to the Commission’s findings: “Among a broad range of findings, it reports one million people with mental illness are not accessing services, 75% of people who have mental illness develop symptoms before they turn 25, and Aboriginal and Torres Strait Islander Australians are more than twice as likely as non-Indigenous Australians to be hospitalised due to mental illness and to die by suicide.”