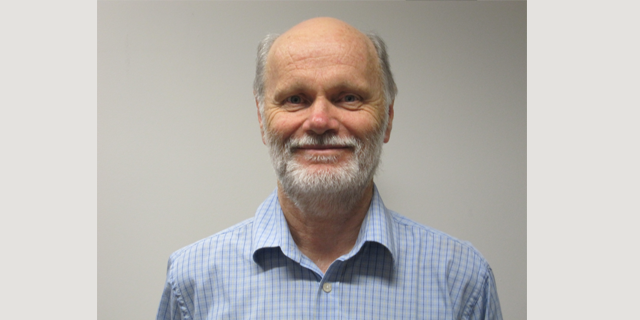 Professor Tony Jorm has written for The Conversation in response to the report:

“The report contains a number of recommendations as to how the state should go about improving its approach to mental health care.

These include providing additional hospital beds, boosting the mental health workforce, increasing supports for people who have attempted suicide, and creating a dedicated Aboriginal Social and Emotional Wellbeing Centre. The commissioners have also recommended Victorians pay a new tax to enable increased funding for mental health.

Given Victorian Premier Daniel Andrews has committed to implementing all the commission’s recommendations, this is a major opportunity for sweeping reform.

But achieving broad system change will require streamlining state and Commonwealth responsibilities, away from the current model where blurred lines see many people falling through the cracks.”