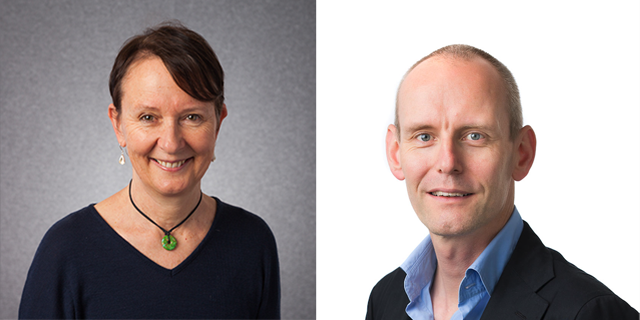 Congratulations to Professor Jane Pirkis and A/Prof. Matthew Spittal for having a recent paper accepted for publication by the BMJ.

In authoring the paper, ‘Association between suicide reporting and suicide: Systematic review and meta-analysis’, a team of leading international experts was assembled to summarise the evidence about media reporting of suicide and subsequent suicide in the population.

As A/Prof. Spittal describes: “This study provides the clearest evidence to date that suicide reporting, especially about celebrity suicide, is associated with increases in suicide in the general population.”