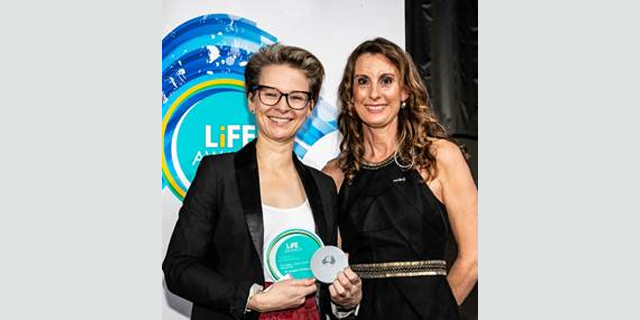 Dr Angela Nicholas, Research Fellow and PhD Candidate in the Centre for Mental Health, has been awarded the 2019 Suicide Prevention Australia LiFE award for excellence in suicide prevention in the Emerging Researcher category. This award, sponsored by lived experienced advocacy group Roses in the Ocean, recognises Angela’s PhD research. This research looks at how Australian community members can better help their family and friends at risk of suicide. This research has been translated into the national suicide prevention social media campaign #YouCanTalk. This campaign is being promoted by ten high profile mental health organisations across Australia, including Beyond Blue, LifeLine, RUOK and headspace. Our congratulations to Angela and her team.