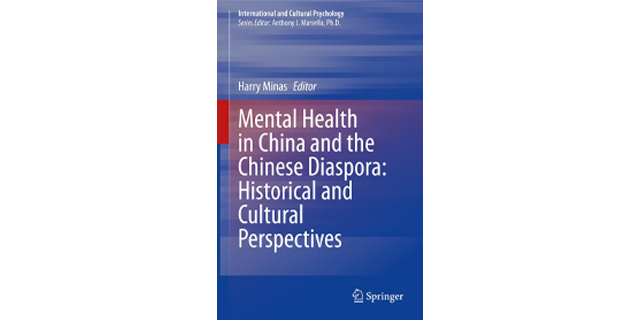 A/Prof Harry Minas is the Editor of a new book: Mental Health in China and the Chinese Diaspora: Historical and Cultural Perspectives.

It is available now as an ebook or hardcover: find out more about the publication and order here