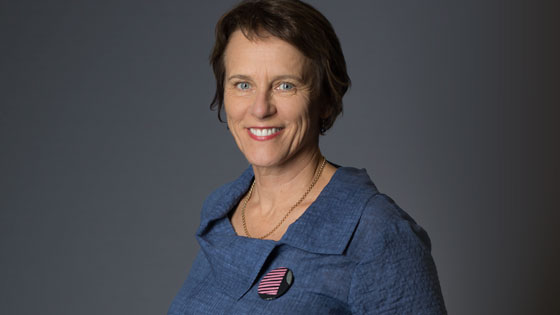 The Centre for Health Policy is pleased to announce the appointment of Honorary Professor Briony Dow. Professor Dow is Director of the National Ageing Research Institute (NARI) and an Honorary Professor, School of Nursing and Midwifery, Deakin University.  At NARI Briony oversees a range of both social and clinical gerontology research programs, including her own research into elder abuse and carer mental health. She is currently working with colleagues in the Demography and Ageing Unit (CHP) on a range of projects, including two NHMRC funded projects, one involving co-design of a training program for home care workers and one exploring what healthy ageing means in Aboriginal communities. Prior to her work at NARI, Briony practised as a social worker in community aged care. She is a past President of the Australian Association of Gerontology (AAG) and she is on the Australian Government’s Aged Care data Advisory Group.