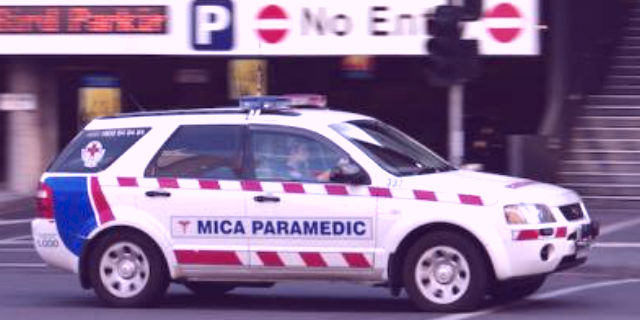 This study is the first to assess the accuracy and reliability of the use of the Australasian Triage Scale (ATS), since the introduction of a special training program by the Federal Government in 2007.

This ATS is used in all Australian public hospitals to ensure that patients who present to the Emergency Department are seen in a timely manner 'commensurate with their clinical urgency'.

This research, published today in Australasian Emergency Medicine, was funded by the Victorian Department of Health, the Royal Children's Hospital Foundation and the Inner North West Medicare Local.

Professor Gary Freed, from the School of Population and Global Health at the University of Melbourne, led the study.

Prof Freed and his colleagues presented 167 triage nurses working at three general hospitals and one specialty paediatric hospital in greater metropolitan Melbourne with nine hypothetical clinical cases, most coming from the training manual itself.

Triage nurses were asked to make an assessment on triage based on the ATS. Accuracy in specific hospitals ranged from a low of 15 per cent on one scenario to 100 per cent on another, at different hospitals.

Prof Freed said that overall, the accuracy of paediatric ED triage was lower than expected at the three general hospitals and one specialty paediatric hospital studied.

"The reliability of paediatric triage scoring was poor within each hospital and across hospitals. The triage level a child was assigned varied by who does the triage and which hospital you attend," Prof. Freed said.

"On average, nurses at the specialty hospital responded correctly to more scenarios than nurses at general hospitals.

"Nurses are incredibly busy people who do an outstanding job and provide great care under often very difficult circumstances. This study is by no means a reflection of their ability. What this tells us is that current triage nurse training is vital and would benefit from improvements or there is a need for new triage training resources.

"Parents should be able to expect consistent triaging for their children when they visit the hospital Emergency Department."