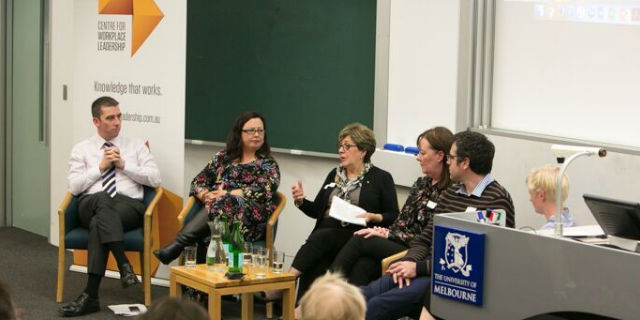 Researchers from the Centre for Workplace Leadership at the University of Melbourne, launched findings from a project titled, Attitudes to Ageing in Australia, on Tuesday 27th March.

The Panel discussed the key findings from the research, including:

A short 7-minute video of the research was also launched on the night and can be viewed here.

You can read more about the research in articles published in The Conversation and Pursuit.