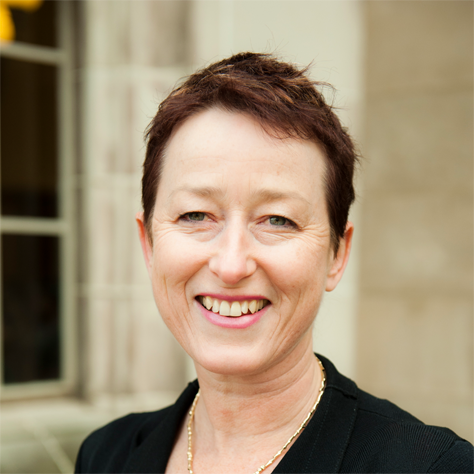 Lisa completed her BSc (Hons) in Psychology at the University of Melbourne in 1987, and her PhD in public health at Deakin University in 2003.  She is currently Head of the Evidence and Child Health Unit in the Centre for Health Equity.  Lisa joined the School in 2010, moving from Deakin University as part of what was to become the Jack Brockhoff Child Health and Wellbeing program led by the late Professor Elizabeth Waters.  Initially housed in the McCaughey Centre, the Unit became part of the Centre for Health Equity (as the Evidence & Child Health Unit) following the School restructure in 2014.  Lisa became the director of Program and Unit in 2015. Lisa is the Academic Lead of the Community Resilience and Public Health Unit, in the Centre for Disaster Management and Public Safety, and Chair of the Children’s Hallmark Research Initiative.  Lisa’s research and policy development is widely acknowledged in disaster recovery and community resilience, and more broadly in child public health research, especially in her studies on child resilience.