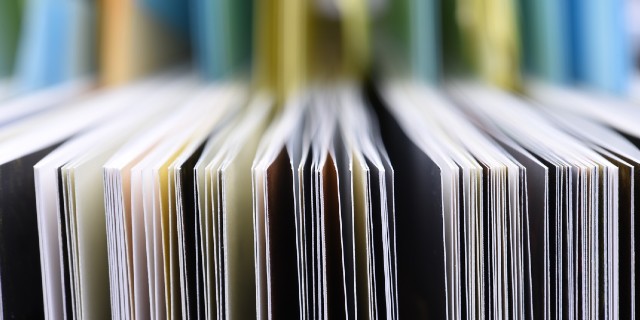 Melissa Willoughby, PHD candidate with the Justice Health Unit, has led work on a new systematic review and meta-analysis on preventable violence-related deaths after incarceration.

Findings were that people released from custody are almost eight times more likely to die from violence than the general population thus identifying a key area for a targeted and evidence-informed response.

The article in EClinicalMedicine-Published by The Lancet is available here.