Pathways and barriers to open employment for people with disability

The Disability Royal Commission's hearing into employment barriers for included people with disability reporting the range of discriminatory experiences they've experienced at work, or looking for work.

On the second day of the public hearing, Alex Devine and Anne Kavanagh were interviewed as expert witnesses for the Disability Royal Commission about their research in this area. They were asked specifically about the factors that lead to sustainable and meaningful employment outcomes for people with disability.

Findings from the Improving Disability Employment Study were discussed with the Commissioners and live streamed as a panel discussion on Tuesday 8 December 2020. The focus was the IDES study as well as Alex's PhD which focused on DES, psychosocial disability and employment: 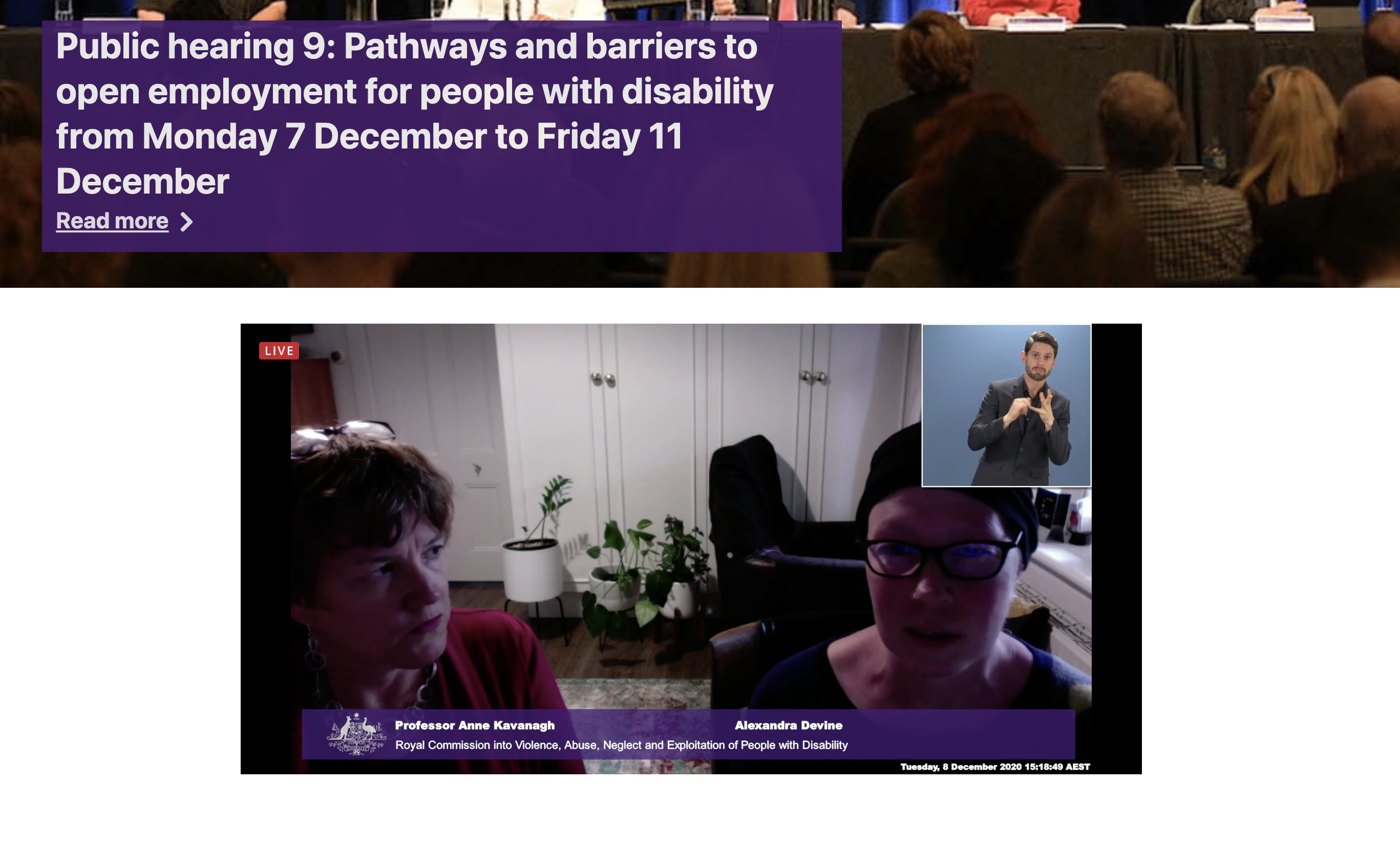 "One of the major systems - the Disability Employment Services  (DES) - is a way that the government invests to try and improve employment outcomes for people with disability. $1 billion annually is invested and the IDES project specifically focuses on jobseekers who are attending Disability Employment Services because they choose to or because it is a requirement by Centrelink. Because that was such a large government investment, we needed to understand how that program could be achieving better outcomes. It was very important to focus on this particular program, noting that previous research had tended to focus more at the service level, whereas what was important was to talk to the participants in the program and to follow them over time".

Alex was asked about the demographics of jobseekers with disability in DES programs:

We probably had a slightly higher proportion of people whose primary condition is reported as psychological or psychosocial disability compared to the broader DES population.  But it's not far off.  The current DES population --- fluctuates between 40 and 42 per cent had a primary psychological disability, followed by people with a physical primary condition is around 40 to 41 per cent.  So it is fairly similar to the DES broader population, although we had a slightly higher proportion of people with a psychosocial disability.

Anne and Alex were asked further questions about the IDES cohort from demographics and NDIS information, to a range of other vocational as well as structural barriers (access to transport, housing, mental health support services, discrimination at work, job availability), to inclusive pathways to work for people with disability.

The full transcript of the discussion is available here 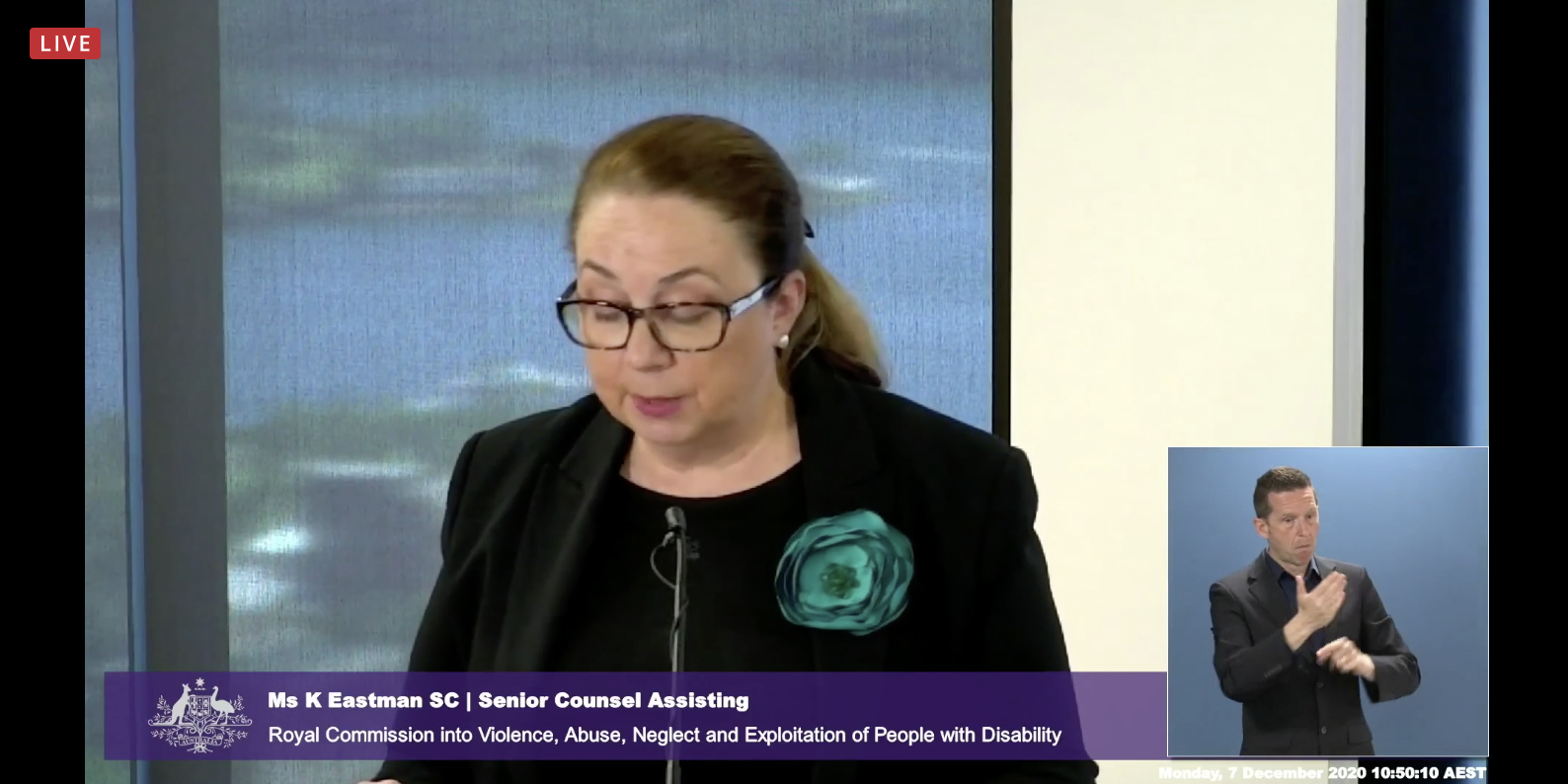