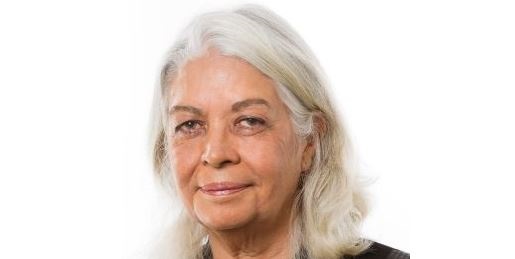 In further recognition as one of Australia’s most respected Indigenous Academics Professor Marcia Langton AM has in March 2017 been appointed as the first Associate Provost at the University of Melbourne. In taking on this important leadership role Marcia will also retain her existing appointments as Foundation Chair of Australian Indigenous Studies and University of Melbourne Redmond Barry Distinguished Professor.