Alister Thorpe elected to the First Peoples' Assembly of Victoria

Gunai, Yorta Yorta, Gunditjmara man, and coordinator of the Indigenous Health Specialisation for the Master of Public Health, Alister Thorpe was recently elected to the First Peoples’ Assembly of Victoria. The assembly is tasked with setting up the framework for treaty negotiations between Aboriginal nations and the Victorian Government, forming the Treaty Authority as an independent umpire, and establishing a Self-Determination Fund. Alister is advocating for clan representation and self-determination, respect for country, and respect for cultural governance to underpin any agreement making with Government. 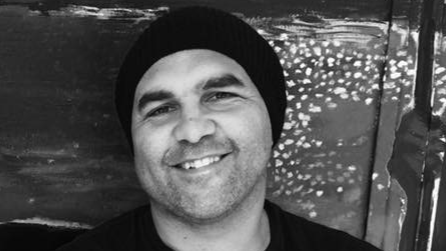 The first formal meeting of the assembly (with 21 elected members and 11 reserved seats from across the state) will be held at the Legislative Council chambers on December 10 and 11 in an historic occasion.