Adding Ageing to the National Accounts

The economic implications of an ageing population 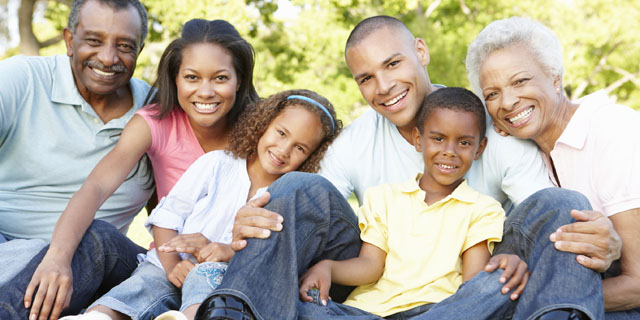 As Australia’s population ages, considerable policy attention has been paid to the economic implications of this demographic change.  However, many economic studies of ageing are oftentimes criticised on two grounds. Firstly, many studies gloss over, or omit completely, the full transfer system that governments, families and individuals engage in to maintain levels of consumption and wellbeing across the full lifecycle, including during retirement. Secondly, few studies provide a unified view of population ageing and the economy – one that is comparable across countries, across time and across cohorts.

The National Transfer Accounts (NTA) project has sought to fill this important research gap. The NTA is colloquially referred to as ‘adding age to the national accounts’, due to the fact that key to the approach is the disaggregation of national level aggregate statistics on economic phenomena by age. By doing so, the NTA seeks to improve our understanding of what we term the generational economy: “the social institutions and economic mechanisms used by generations or age groups to produce, consume, share and save resources”. The Australian National Transfer Account project (ANTA) is part of the international NTA Programme now underway with accounts created for about 90 countries - in the Asia-Pacific, Americas, Europe and Africa.

This type of analysis contributes to an understanding of how changes in population age structure are affecting economic growth, the well-being of all age groups, and the sustainability of public and private systems that transfer resources between generations. With multiple cross sections, the NTA offers the ability to study the evolution of intergenerational transfer systems and the consequences of alternative approaches to age reallocations embodied in public policy with respect to pensions, health care, education and social institutions.

Researchers at the ARC Centre of Excellence in Population Ageing Research at the University of Melbourne have recently completed NTA accounts from 1980 to 2010. With the release of new data, work on 2015-16 accounts is currently under way. Further information on the Australian NTA can be found from the following sources:

[Source: Associate Professor Jeromey Temple is an associate professor of economic demography at the ARC Centre of Excellence for Population and Ageing Research (CEPAR), located in the Melbourne School of Population and Global Health, University of Melbourne, jeromey.temple@unimelb.edu.au]