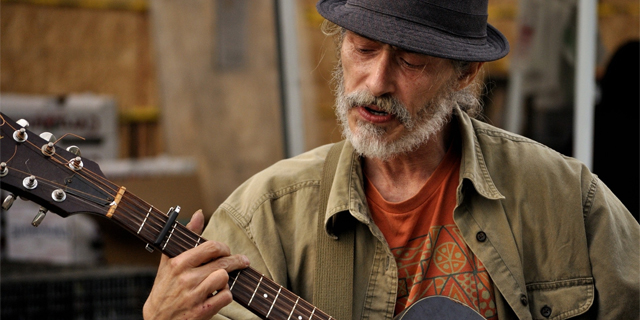 As Australia’s demography changes, we have the opportunity to learn and prosper from diverse perspectives and experiences that people from different age cohorts bring, particularly in the workplace. While Governments are encouraging older people to keep working for longer, there remain significant discriminatory barriers to working in later life. Yet, there is limited evidence about the prevalence of negative attitudes (“ageism”) that can lead to discrimination against older people at work and in other social contexts.

Researchers at the Centre for Workplace Leadership at the University of Melbourne conducted a survey-based study of Australians’ attitudes to ageing, using two established ageism scales. A representative sample of 1000 participants, aged 18-70 years, from across Australia completed the survey in mid-2016. The data enables us to provide the first population-level evidence of (i) which forms of ageism are most prevalent, and (ii) which groups of the population are most likely to hold these views.

Analysis of the results, funded by the Hallmark Ageing Research Initiative, showed that few Australians hold resolutely ageist views and even fewer actively avoid contact with older people. Expressions of ageist sentiment in Australia are most likely to be succession-based, meaning that older people are perceived as not ceding control of ‘enviable resources and societal positions’ to the next generations quickly enough. The results suggest that men, and those with less formal education, are most likely to hold attitudes of this kind.

These findings have the potential to challenge age-related biases through new initiatives and policies targeting the underlying sources of ageist sentiment in Australia. Such action is urgently needed, given the demographic, labour supply and housing futures now facing Australia.

[Source: Dr Ruth Williams is the Academic Convenor of the Hallmark Ageing Research Initiative at the University of Melbourne]