Fighting the fear of spending 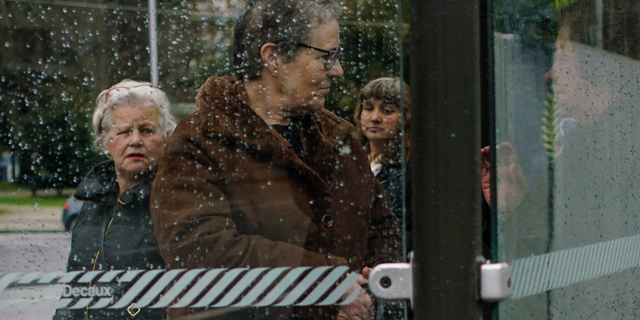 Our golden years may be the subject of many a daydream during our nine-to-five working life. Below are some of the reasons around why this anxiety takes place and why it may not be as bad as you think.

Six in 10 Australians believe they won’t have enough money for retirement. The 2000 participants in the MLC Quarterly Australian Wealth Behaviour Survey used words like ‘stressful’, ‘frugal’ and ‘struggle’ to describe the retirement they expected to have. So why do we have such a gloomy view of retirement, and is it justified? Popular industry narrative suggests we need $1 million+ for a comfortable retirement. With this figure being unattainable for many, could it be the reason why lots of Australians are losing sleep over not having enough? Surprisingly, research suggests that a majority of Australian retirees are spending well below their pension income, including those on the Government Age Pension. Additionally, a large portion of retirees will spend less than the Age Pension ($843.60 a fortnight for a single retiree).1So let’s try to calm the noise around retirement income by considering the following:

1. Spending is generally at its peak early in retirement

Research conducted by Milliman indicated the peak period for spending in retirement was between ages 65 and 69, followed by a steady decline from 85 onwards. So, while you might have a yearning to rack up frequent flyer points throughout retirement, you may not have the desire to travel and eat out as often as you anticipate.

For retirees receiving the Age Pension, the Pensioner Concession Card provides a range of discounts, from cheaper medicines (in conjunction with the benefits of Medicare), to utility bills, car insurance and public transport. For those not receiving the Age Pension, the Seniors Card program provides transport concessions and allows you to enjoy discounts across a myriad of products and services— from health and beauty to leisure and recreation. Everyday savings can add up, so tightening the straps for those rainy days may not be as essential as you think.

3. You’re unlikely to slide into poverty

According to government actuarial data, retirees who maintain minimal drawdown rates are at no risk of completely running out of money.1 Research has also found that most Australian retirees’ incomes are at least 70% of their pre-retirement income—the World Bank’s target is 50%-60% of pre-retirement income. There’s a certain comfort from knowing that as a country, Australia’s retired population is doing okay.

4. Not spending so you can leave more to your loved ones?

You’re not alone. Grattan Institute CEO John Daley has noted that many retirees are living frugally in order to leave an inheritance. Further to this, research conducted by super advisory firm Rice Warner estimated that a staggering $8.5 billion was bequeathed by Australians who died before using their super. So stop and ask yourself—what kind of legacy do I want to leave behind? You might find that loved ones will value precious memories over any joy that money can give them.