A series of ageing-focussed events in Manchester in July 2018 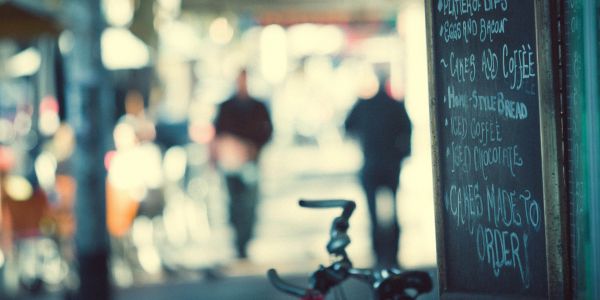 Manchester was the first city in the UK to join the Global Network of Age-friendly Cities of the World Health Organisation (WHO) in 2010. According to the Manchester’s Strategy for Ageing 2010-2020, the aim is to make Manchester into a great place to grow older. Over the years, Manchester has established itself as a leading city in developing strategic policies to create age-friendly cities both at a national and international level.

In July 2018, there was a series of ageing-focussed events in Manchester. The Eurocities Action Group of the European Innovation Partnership on Active and Healthy Ageing (EIP-AHA) met on the 2nd and 3rd July. More than 50 participants from policy makers and academics from around Europe gathered to discuss and share age-friendly principles, practices and integration.

The age-friendly policies and practices in Manchester are exemplary. What is particularly inspiring is the apparently seamless integration of research, policy and practice in action. The level of friendly collaboration amongst researchers, academics, local government, community organisations and associations and citizens is impressive. Of course, this didn’t occur overnight and there is a long backstory for another article. In view of ageing populations around the world, there is a lot to be learnt from age-friendly Manchester.