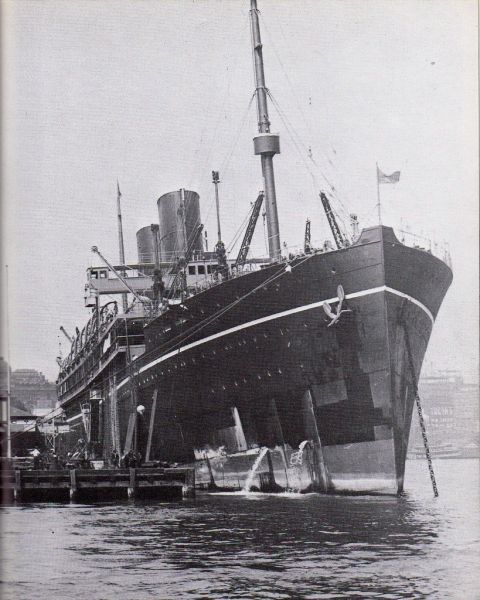 Looking back over my life to the point of final retirement at the end of 1981, what do I think of it? What have I managed to achieve. What has made it all worthwhile existing, to put it bluntly, if indeed it has to be worthwhile?

My school career, in retrospect, seems all too easy. But how is it that I was consistently top of my class and later forms? I suppose hard work had something to do with it. Also, a good memory; a serene and unquestioning confidence in my ability to tackle exams and do well; but certainly, I think no special intellectual gifts. One brilliant teacher (in Maths) was a great inspiration, and another (in English) gave me a lasting love of literature. I also had an unquestioning acceptance of what I learned, which helped me very much to absorb uncritically the facts I was dished out with, but which was bad for really independent thought.

At university, the same academic self-confidence carried me through, but there was the same lack of critical judgement. I was also at that time painfully lacking in confidence socially. It also began to be clear to me at that time that I would never make a good engineering designer – in fact, looking back, I can’t recall designing anything that was not simply a routine reproduction of what had been done before. I did, however, begin to develop a critical sense, and this came not from my engineering studies but from being drawn into Christadelphian meetings, and finding that I couldn’t accept without question everything in the Bible when it didn’t seem to make sense. And I began to realise that many people are simply incapable of thinking clearly, especially when emotions are involved.

I was also lucky that, at that time, the engineering course included town planning and two solid courses of geology, which broadened my horizons. And Professor Batho’s reputation as a lover of literature, music and travel helped me to keep out of the engineering rut. It was just as well that I wasn’t equally inspired by his aversion to hard work (during my years as a lecturer at Birmingham, at least).

The Early Days Out

My ten years in engineering practice did nothing to develop any latent skill as a designer, because the only designing I did, apart from an absurdly expensive steel roof truss in Llanganecch in 1945, was a succession of small road bridges the general form of which was decided by my superiors in the Worcester office. The bulk of those ten years were spent in construction, either as a very green supervising engineer at Upton, with the contractor Mowlem, or handling direct labour work in Freetown in Sierra Leone. Upton came as a very nasty shock to me, as I was quite unprepared to cope with a highly experienced and canny contractor’s agent and other difficult-to-handle people, especially an irate farmer. The agonies I suffered then could have been avoided had I been more experienced in coping with crises and especially not worrying about matters that should have been passed to others to settle.

I suppose all this was part of the inevitable and unavoidable growing pains of life and learning how to cope with people and gradually acquiring social self-confidence and ability to tackle problems involving not only an engineering component but human beings in all their kaleidoscopic variety. The other thing I learned in those years was a general familiarity, a feel for engineering construction work. (To be continued in the next issue).

Emeritus Professor of Civil Engineering, The University of Melbourne